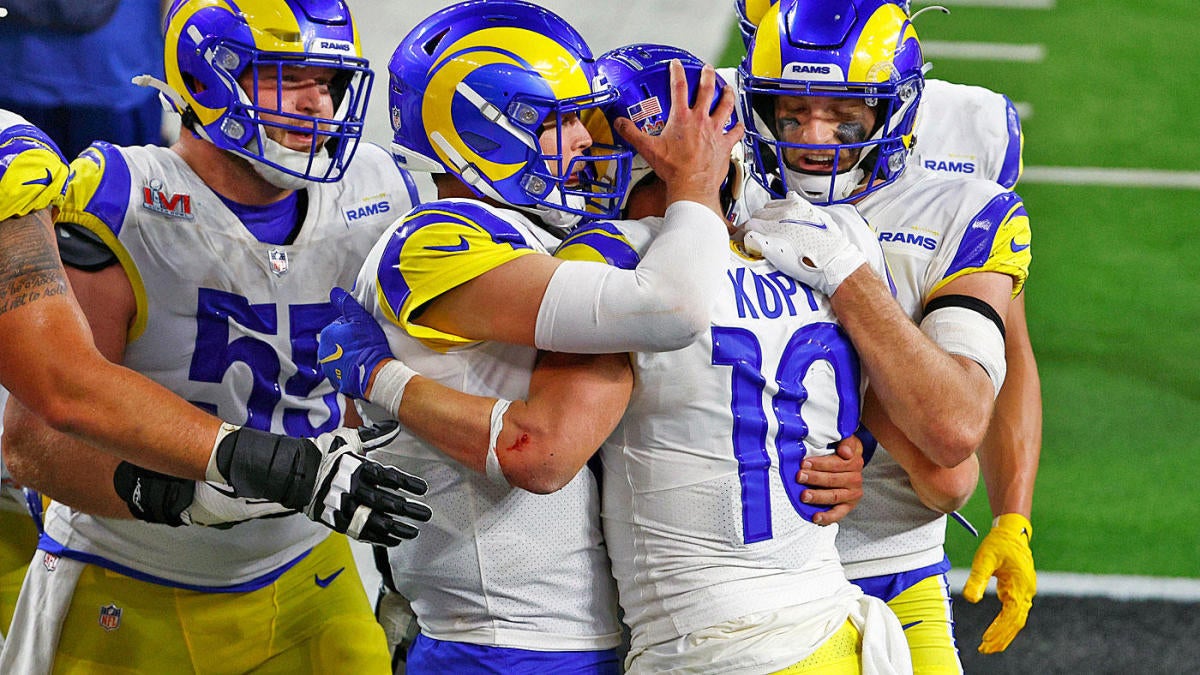 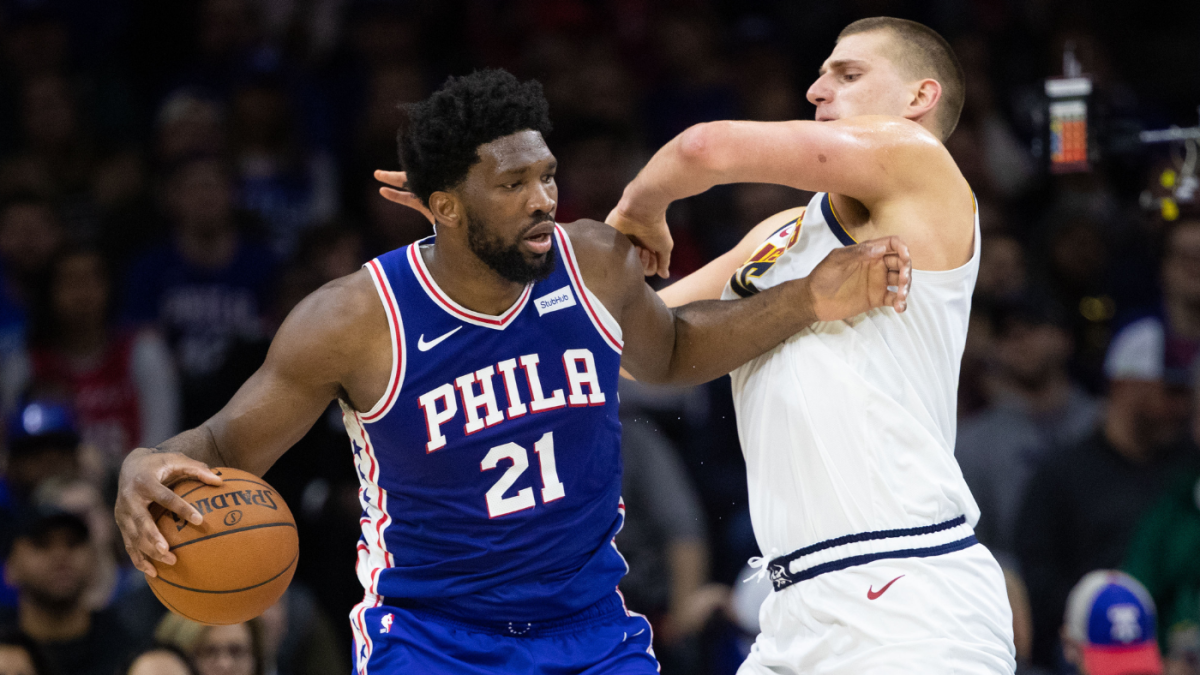 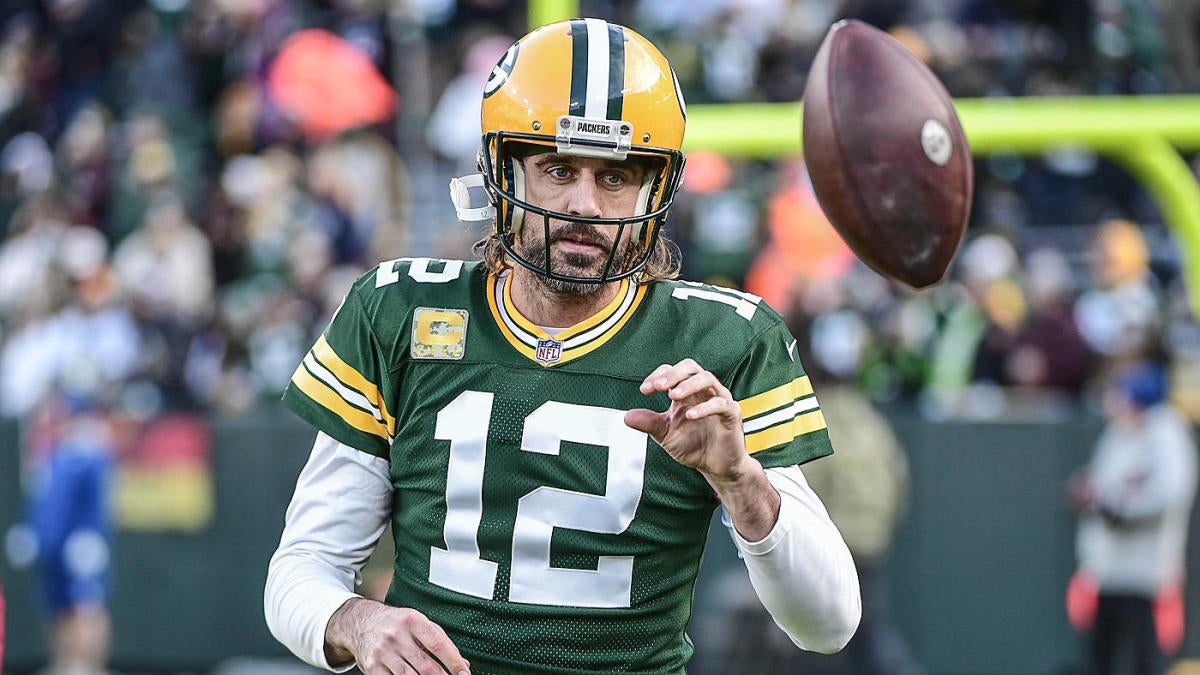 Week 15 is up there in terms of the most insanely bizarre NFL weeks I’ve ever seen. Obviously having two games Monday and two games Tuesday is a good start to that,

The Texans scored 30 points in a cakewalk victory, the Lions beat the Cardinals and Tom Brady scored zero points in a home, prime-time loss. It was a weird week all around, fittingly coming in the longest week in NFL history.

Hopefully everyone can have a winning and happy Christmas, and in the spirit of Christmas miracles, I’m going to write up fewer of these picks and toss some scores for meaningless games at the bottom.

My ATS record against the spread this year is just awful, but 9-5 last week is strong. A strong close to the season can salvage this year ATS so let’s get hot over the holidays.

All NFL odds are via Caesars Sportsbook

Week 15 featured plenty of underdogs barking loudly, so I’m a little hesitant to jump onto a road favorite on a short week. But the 49ers are starting to cook. Deebo Samuel appears to be the catalyst for this run game, with his presence in the backfield wrecking havoc on opposing defenses. Kyle Shanahan’s playcalling has been outstanding and the Niners appear to have a pretty good stable of backs capable of producing on a weekly basis — with Elijah Mitchell out, Jeff Wilson stepped up nicely against the Falcons. Tennessee has been good against the run this season but the 49ers should be able to stretch them horizontally. The one thing I’d be wary of if you’re backing Jimmy Garoppolo and Co. 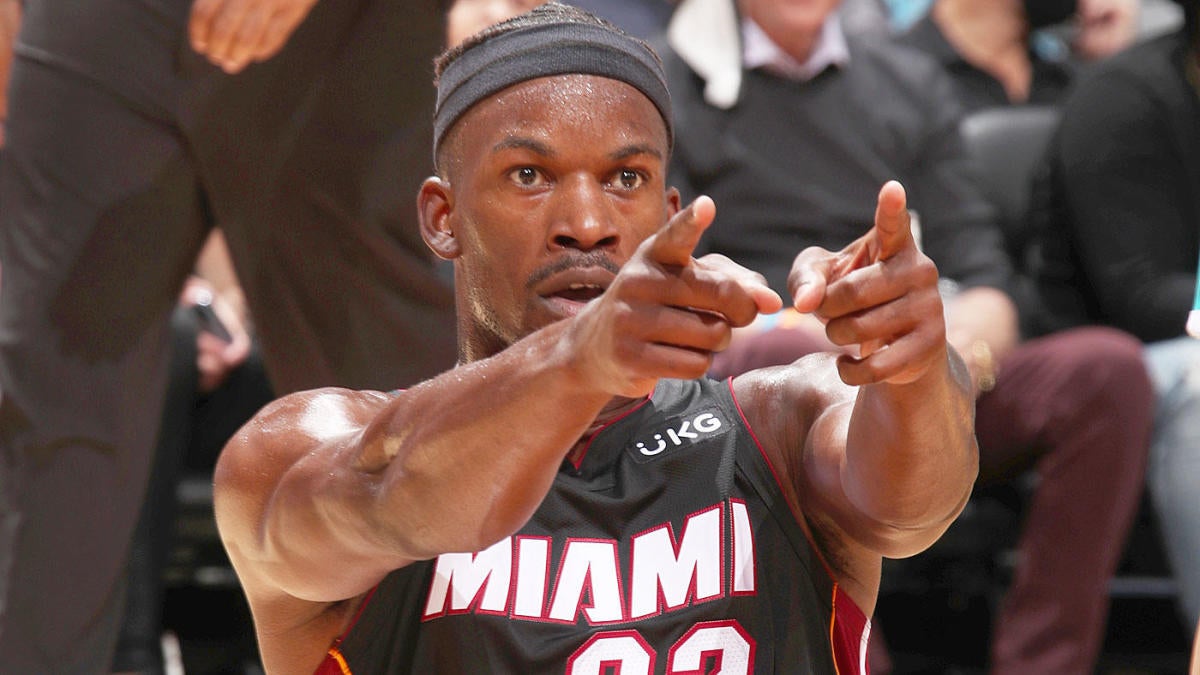 Jimmy Butler is not, by nature, an especially aggressive player. When he joined the Miami Heat for the 2019-20 season, he didn’t even lead the team in shot attempts. That honor belonged to undrafted rookie Kendrick Nunn. The 13.1 attempts he did take per game matched the total that his predecessor as the face of the Heat franchise — Dwyane Wade — took as a rookie in the 2003-04 season. The Heat have been tremendously successful with Butler by running Erik Spoelstra’s equal-opportunity offense. Entering this season, there was no reason to believe that was going to change.

The Heat did, after all, give Kyle Lowry a hefty three-year, $85 million deal. They re-signed Duncan Robinson for five years as well. Tyler Herro is well on his way to a bounce-back year after disappointing as a sophomore last season, and much to the delight of the organization after steadily pushing him to be more assertive, Bam Adebayo is averaging a career-high 20.6 points per game. That’s a lot of mouths to feed, but through six games, Butler is eating more than ever.

In those six games, Butler is averaging career highs in both points (25.3) and field goal attempts (17). He’s shooting a career-best 52.9 percent from the field and 89.1 percent from the line. As the entire basketball world around him struggles to draw fouls with the league’s updated rules on offensive players initiating contact, Butler’s 7.7 free throw attempts per game are fourth in all of basketball and first among non-big men. He’s getting to the basket more at the age of 32 than he ever has. Not only are his 7.3 shots per game in the restricted area a new career high, but it currently places him in a tie for sixth place in all of basketball