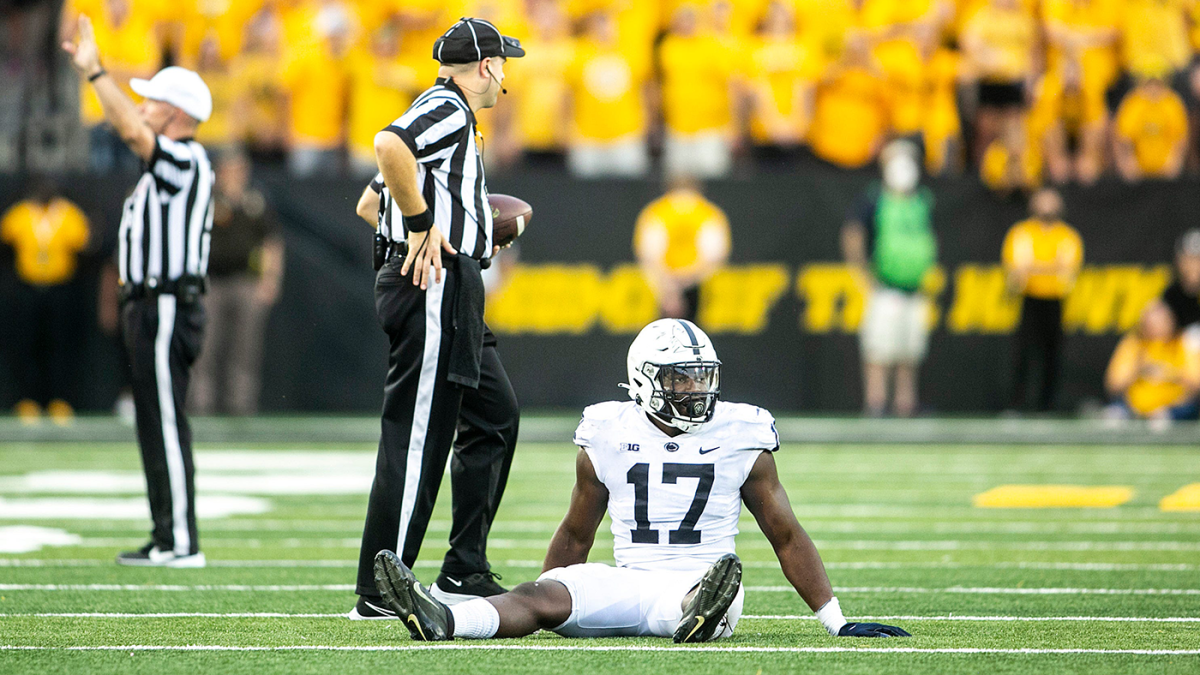 A three-person committee quietly reviews what amounts to the biggest in-game ethics violation plaguing college football after each week of the season. They watch film of players pulling muscles, breaking bones and suffering concussions.

Then they must decide whether what they just saw was real or not.

The little-known group was assembled by the NCAA Football Rules Committee in the offseason as the next evolution in the fight against flopping. The term refers to the practice of faking injuries, usually on the part of a defense with the hopes of slowing down an opposing offense.

The tactic been around for years. It is wrong, distasteful and against the rules.

Just don’t try to convince yourself — or anyone else — you’ve actually seen flopping.

“It’s just hard to prove with any degree of certainty,” said Stanford coach David Shaw, a current board member of the American Football Coaches Association.

That lasting uncertainty is bugging the spit out of the game. It’s incredibly difficult to accurately measure flopping intent. Forget about counting violations like they’re penalties on a stat sheet.

Then there is the ethics of flopping. Some coaches like Shaw wouldn’t practice the piece of gamesmanship if their buyout depended on it. Others obviously relish the tactic, installing it in secret then breaking out a refined version to trick opponents and officials on Saturdays.

The game’s overseers are literally throwing up their hands in frustration over what to do.

“I say this and I mean it,” said Steve Shaw, national officiating coordinator and NCAA secretary-editor of the rules committee. “If you’re lying in bed tonight and come up with the perfect solution, call me — because we’re looking for it.”

Flopping is an accepted subterfuge in soccer. Defenders in basketball are rewarded for drawing sometimes-embellished charging fouls, though that sport