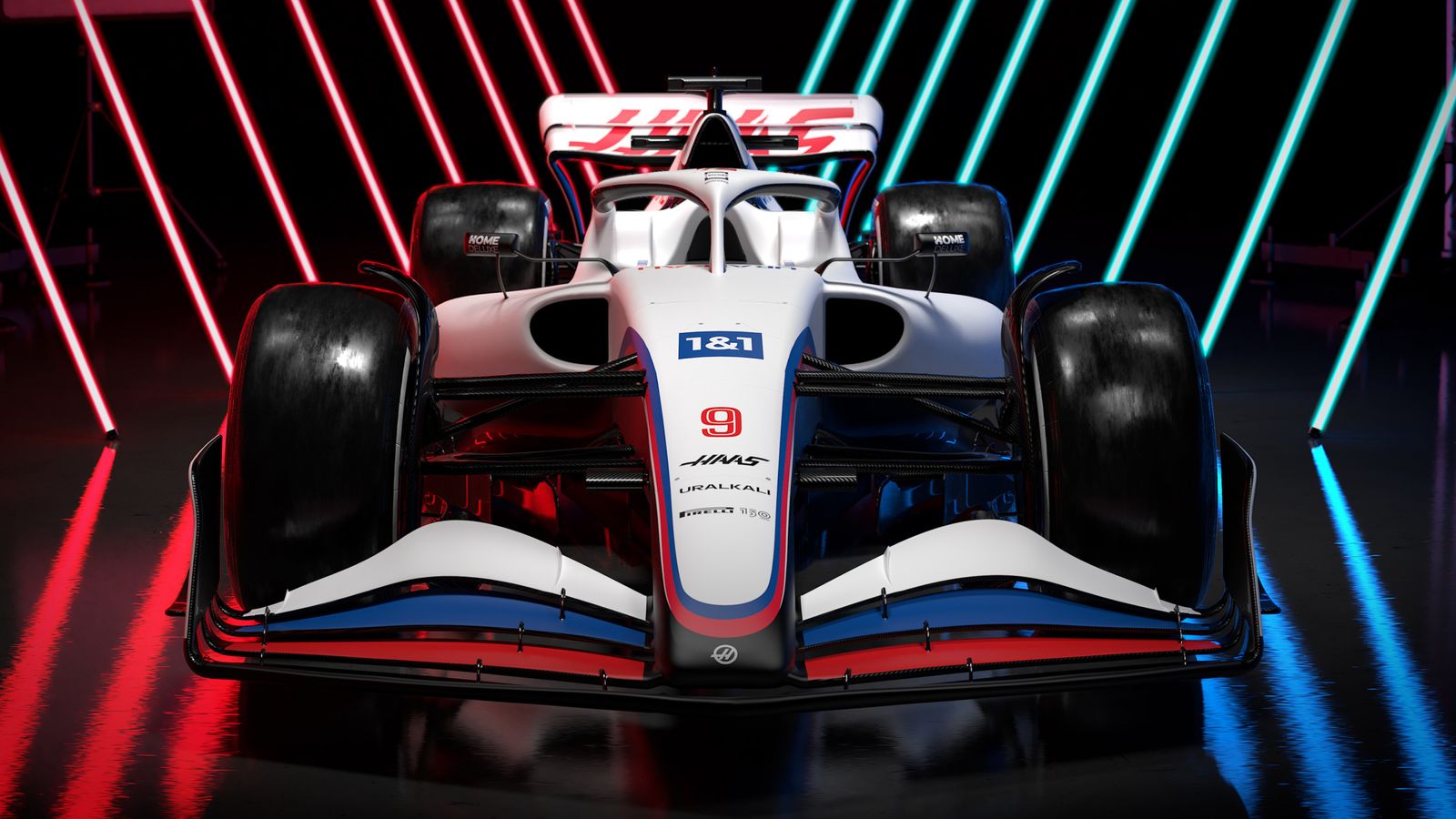 Haas have, however, been openly