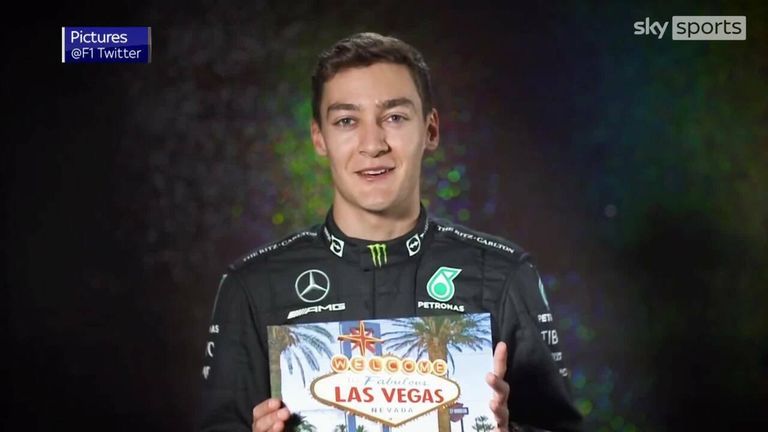 That slot means a potential 5 or 6am start time for UK fans, although Domenicali insisted that having the race at a more normal start time of 3pm “would be a total mistake” given the appeal of a race under lights in Vegas.

“To have a race on Saturday at 3pm, that would be a total mistake. That is the reason why we are flexible, we are showing that’s the right moment to have the best show in this context.

“I don’t see any problem on that. And if you think actually in terms of timing in Europe, the race time we have on Saturday is 10pm, Saturday night is perfect because also that audience will be connected.”

The event will break a 39-year drought for a race in Las Vegas, with the city previously hosting the Caesars Palace Grand Prix in 1984 on a track in the car park of the casino.

F1’s return sees the combination of “real racing in an incredible context” and “is the perfect combination of what Formula 1 stands for today”, according to Domenicali.

“It’s emotion, it’s passion, it’s a business, it’s relationships, it’s culture and it’s intensity,” he said. “And this is the reason why this is the perfect place to be.” 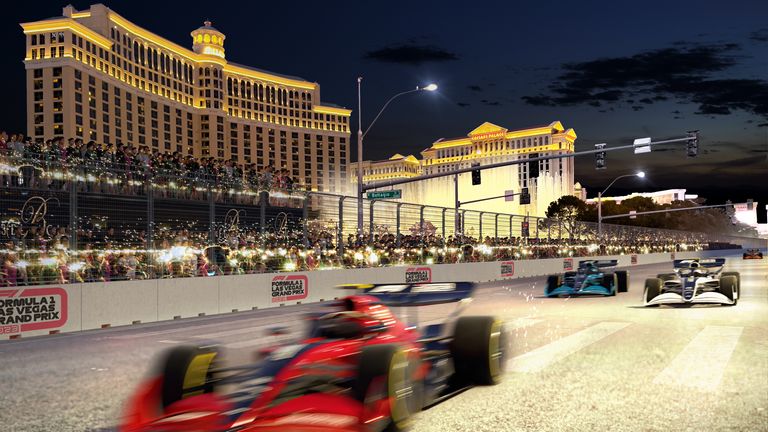 Formula 1 boss Stefano Domenicali says that the United States is a massive focus following the announcement of the new Las Vegas Grand Prix.

Formula 1 boss Stefano Domenicali says that the United States is a massive focus following the announcement of the new Las Vegas Grand Prix.

It also means the USA will be the only country with more than two races on the calendar, with Vegas adding to the United States GP in Austin, Texas and the Miami GP, which debuts this year around the Hard Rock Stadium.

“We do believe, without being arrogant, that Formula 1 will be something that the American fans will love to be involved even more,” stated Domenicali. “We do believe this is a very important market in developing the love of our sport.”

At the announcement for the Las Vegas GP, Nevada Governor Steve Sisolak said the city expected 170,000 visitors on a race weekend and predicted an “iconic flagship race” in F1.