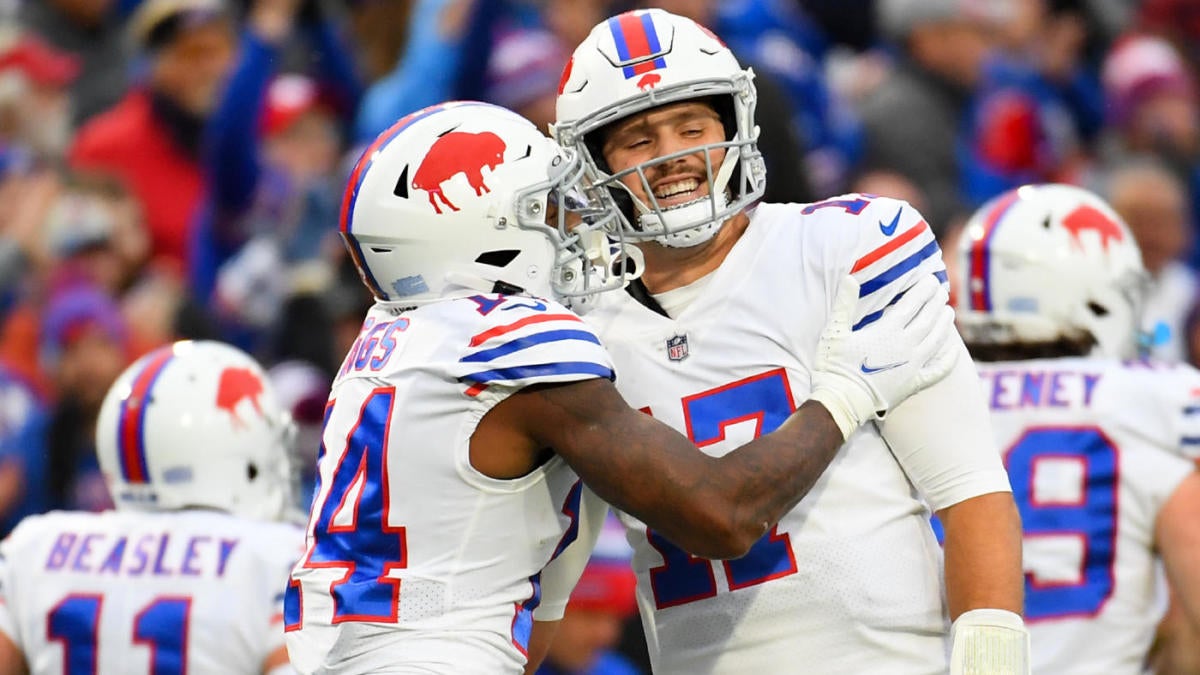 This is the third game featuring these two this season, with each winning on the other’s field. New England won the first meeting in a wind storm in early December, while the Bills dominated the Pats at their place in late December.