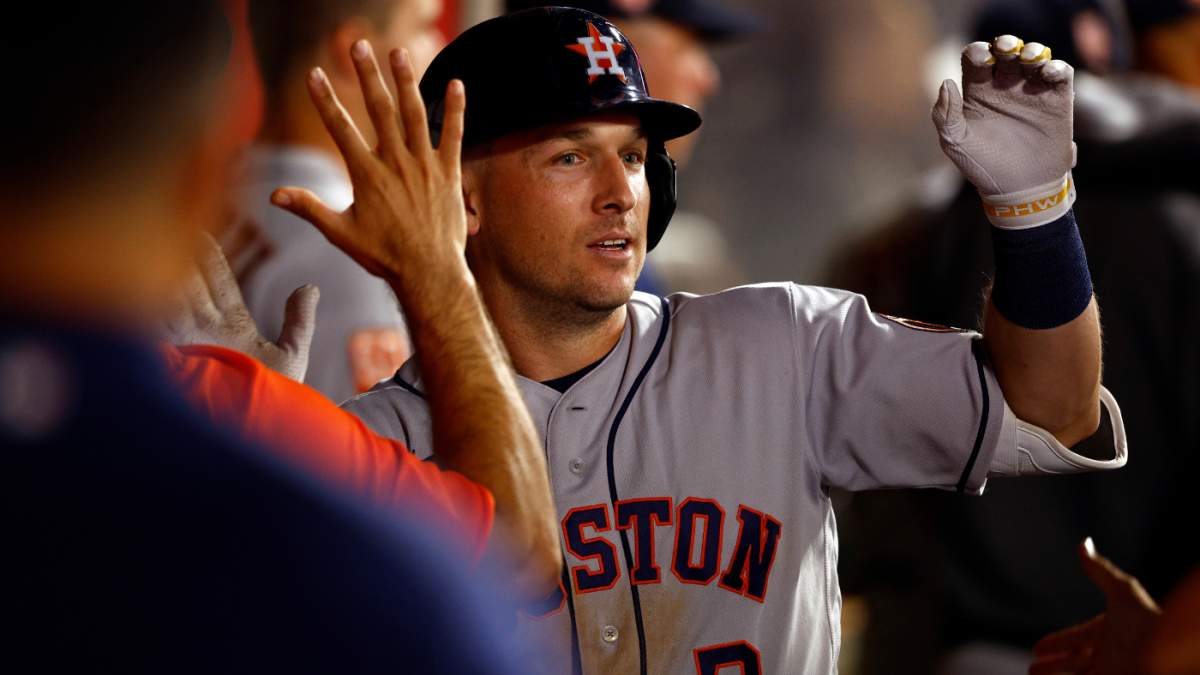 The first weekend of Major League Baseball’s 2022 season is in the books. While best practices suggest the smart way to approach the game is with patience and discipline, we here like to lean into the entertainment aspect now and then.

Consider, for example, this annual piece, in which we name winners and losers from the season’s first weekend. Will anyone remember who started hot (or cold) in a few weeks, let alone in October? Probably not. It’s this or worrying about all the world’s existential threats, though, and we know which way we’d rather pass time.

Sure, the Mets played the Nationals, but you can only play the schedule you’re given. The important thing is the Mets took care of business against a weaker foe, winning the first three games of a four-game set before the bullpen cost them Sunday’s affair. Offseason additions paved the way: Starling Marte, Mark Canha and Eduardo Escobar combined for 13 hits while Max Scherzer and Chris Bassitt struck out 14 batters versus six hits and two walks in 12 innings of work. The Mets will see the Phillies next in what should be a more competitive and entertaining series between National League East foes.

Milwaukee remains the overwhelming favorite in the NL Central. That doesn’t mean this weekend’s series versus the Cubs was easy to stomach for Brewers fans, who had to watch their club lose a one-run game on Opening Day then get blown out on Saturday. Thankfully, the Brew Crew edged the Cubs for their first win on Sunday. The immediate road will get easier for the Brewers, who will conclude a brief road trip with three games in Baltimore against the Orioles.

The Yankees schedule had them opening with seven consecutive games at