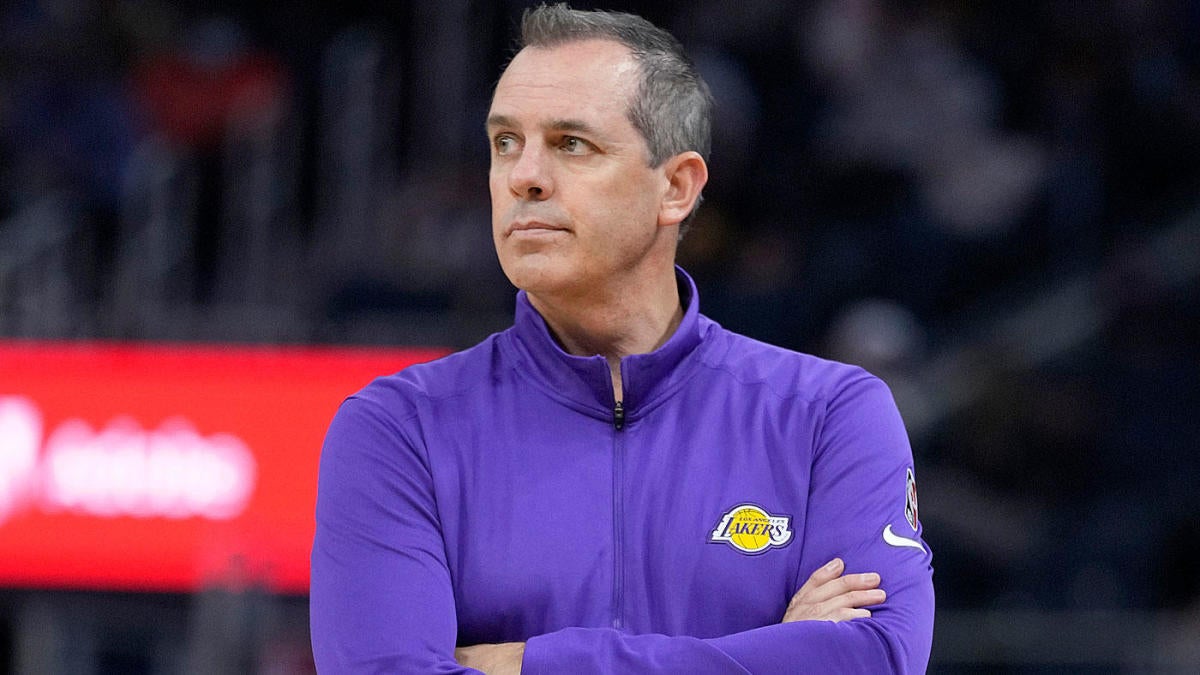 Luke Walton’s firing was almost inevitable. The Sacramento Kings have missed the playoffs 15 years in a row and is now on their 11th coach in that span. Monte McNair didn’t hire Walton, but he oversaw many of Walton’s failures both tactically and within his locker room. He was the obvious first NBA coach to be fired of the 2021-22 season.

There isn’t an obvious second. Of the other nine teams currently outside of the play-in picture, six have coaches in their first two seasons, and two of the others have coaches who have won championships for their current employer. There has been no substantial reporting regarding specific coaches who are in danger, nor are their any clear situations in which a coach and his top basketball executive don’t fit. We could all predict who the first coach to be fired would be because he deserved to be fired based on what had happened over the course of multiple seasons. The next coach who gets fired will lose his job because of what happens this season, and it’s still so new that making any firm predictions would be impossible.

Even if we can’t figure out exactly who’s coming next, we can at least speculate about who’s under pressure. Three coaches stand out as obvious hot seat choices now that Walton has been fired.

Casey fits the traditional profile of a coach on the hot seat. Detroit is now in its third season as a lottery team having won exactly 20 games in back-to-back seasons. He was not hired by top basketball executive Troy Weaver, and while he extended his