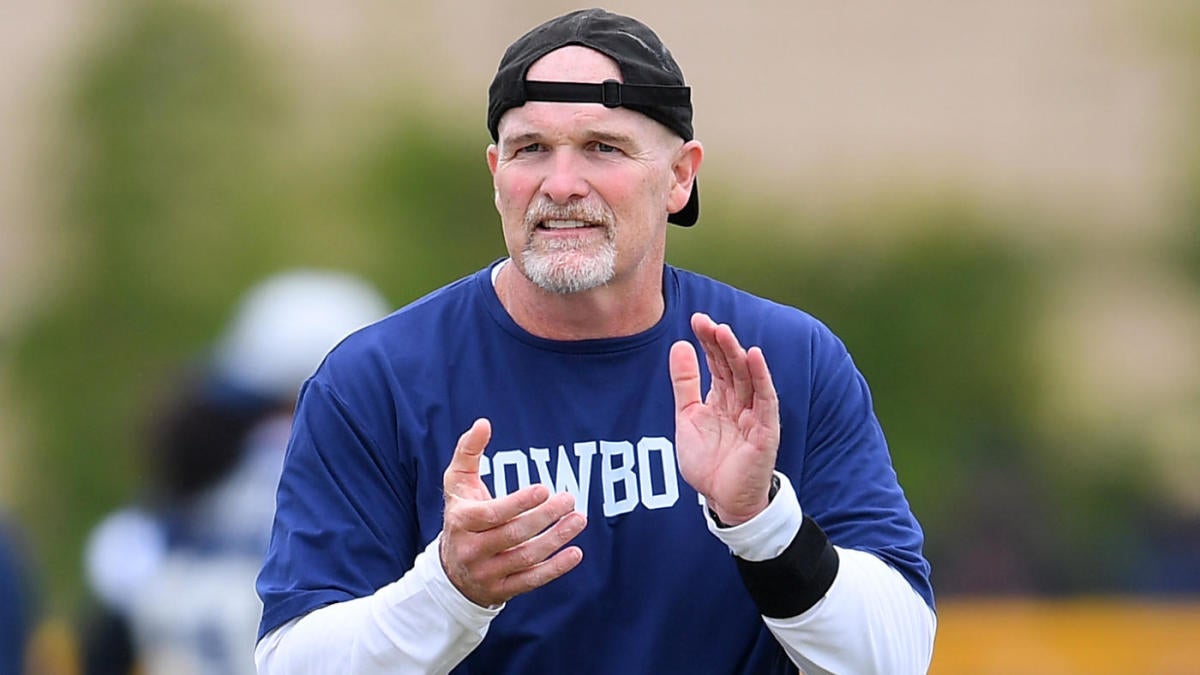 Could this be the head coaching cycle where defensive coordinators prevail? Might the pendulum end up swinging back to side of the ball, at least a smidge?

It’s fair to at least ponder the possibility.

Yes, the game is all about scoring points and protecting quarterbacks and the rules tend to favor the offense. And NFL owners have displayed a growing propensity to hire from that side of the ball, looking for quarterback whisperers and play callers and favoring that profile above all others. But color me at least somewhat optimistic that perhaps some of these decision-makers will keep a more open mind when it comes to which attributes and specialties matter most when hiring a head coach.

We are still quite early in this process, obviously. And I’ve felt like a sucker at times in the past when some of the initial candidate lists represented a wider panorama of potential hires. I won’t fully believe that preferences are changing and searches are more merit-based until I see it with my own eyes, but there is reason to believe maybe this cycle will be different than many in recent history.

There seem to be a higher number of genuinely sought after defensive coaches, and more men on that side of the ball getting the chance to interview for multiple jobs. As it should be. The coupling of an experienced, defensive minded head coach and an innovative offensive coordinator has always made the most sense to me when it comes to managing the entirety of a football team, and maybe that will carry the day in some of these instances.

Cowboys defensive coordinator Dan Quinn was always shaping up to be one of the most in-demand coaches on this market, reaching a Super Bowl as head coach in Atlanta and getting