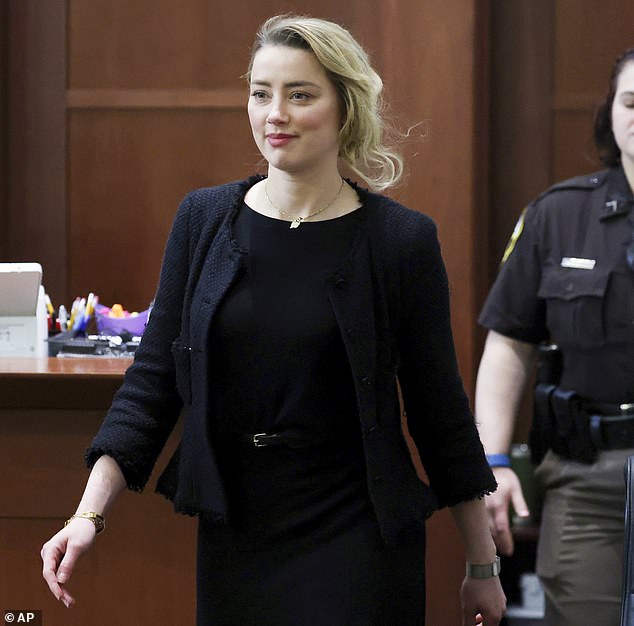 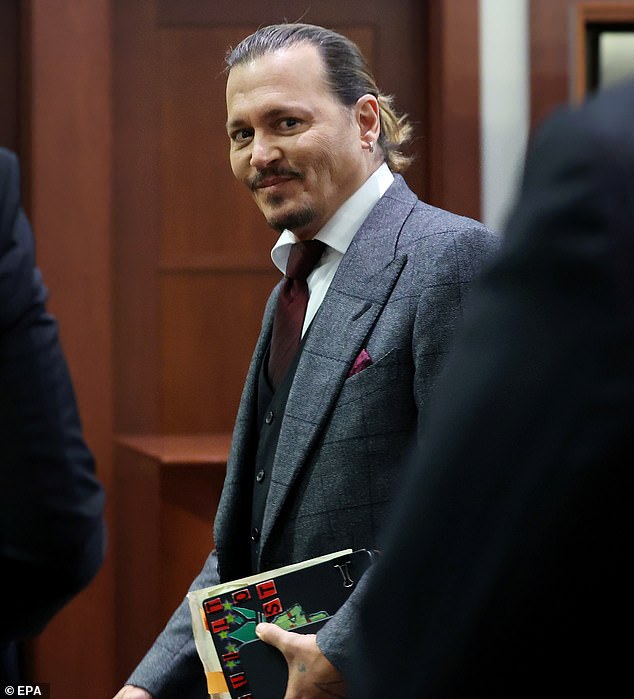 Heard and Depp, who ended up married for just 15 months from