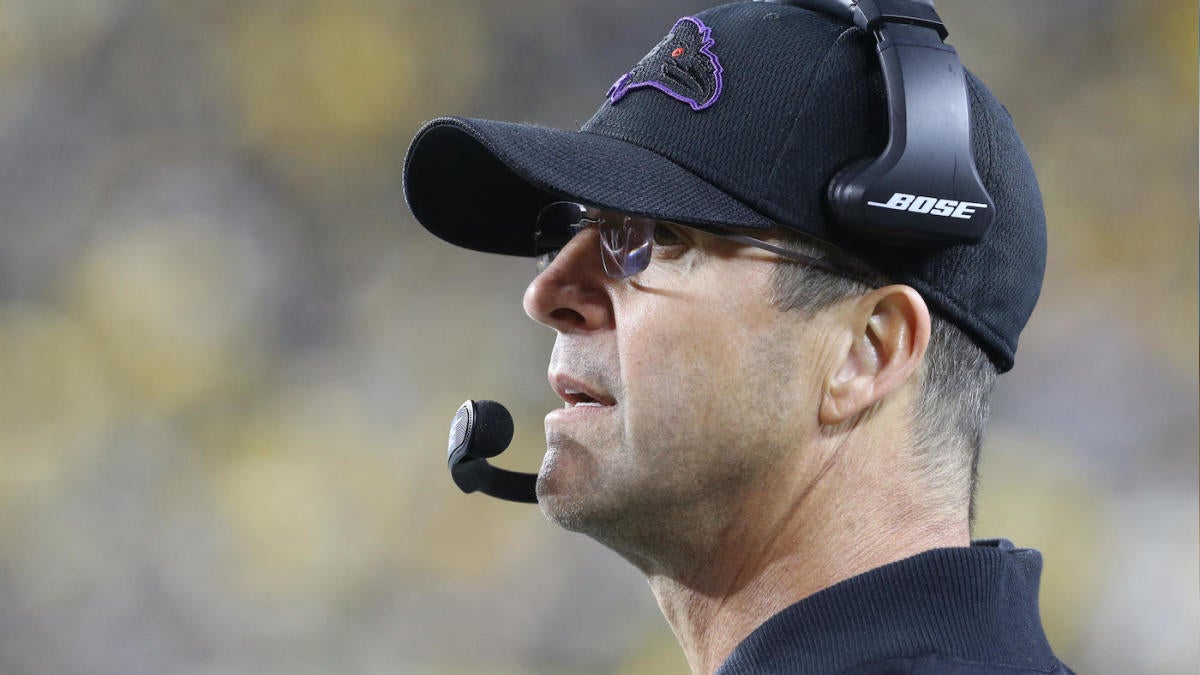 One thing that makes the NFL so entertaining every year is the fact that it’s one of the most unpredictable sports on the planet, and nothing proves that more than the league’s uncanny ability to produce at least one team every season that goes from worst-to-first.

Last year, that team was the Cincinnati Bengals. After finishing with an ugly record of 4-11-1 in 2020, the Bengals bounced back and made the Super Bowl in 2021, which should give some hope to every team that finished at the bottom of their division last season.

Over the past five years, there have been a total of six teams that have followed up a last place finish in one season with a division-winning run the following season, and for those of you who aren’t good at math, that’s an average of more than one team per year. That average has actually held pretty firm over the years: Since the NFL realigned its divisions in 2002, there have been 27 teams that have gone from worst to first, which is an average of 1.35 teams per year over that 20-season span.

Basically, NFL history says that at least one team is going to go from worst-to-first this year, and because we love ranking things here, we’re going to rank the eight last place finishers from 2021 to find out who could be this year’s Bengals.

Ranking teams most likely to go from worst-to-first

The Seahawks play in a division where every team got better during the offseason except for them, which isn’t ideal when you were already the worst team in the division. The Seahawks traded away their best offensive player (Russell Wilson), they