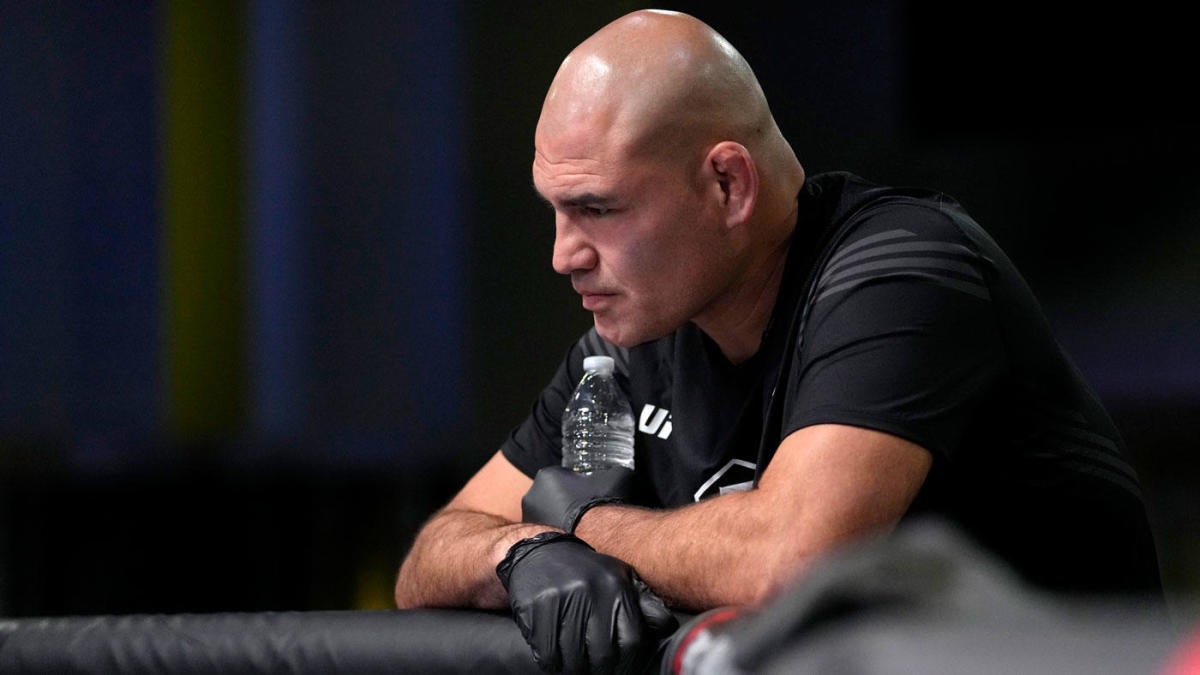 Former UFC heavyweight champion Cain Velasquez is facing multiple charges, including attempted murder, following an incident in San Jose, California, on Monday. Velasquez was arrested and charged on Monday after allegedly shooting at another person who is being charged with molesting a relative of Velasquez, according to the Santa Clara District Attorney’s office.

The person hit by the bullets was the stepfather of the accused and is expected to survive his injuries, according to police.

“Velasquez, 39, fired a handgun multiple times into a truck carrying Harry Goularte, and two older relatives and rammed the truck with his truck,” Santa Clara County District Attorney Jeff Rosen said in a release. “Goularte’s male relative, 63, was struck once, but expected to survive.

“The sad tragedy is that Mr. Velasquez chose to take the law into his own hands, endangering the public and everyone in the truck. This act of violence also causes more pain and suffering to his family.”

Goularte is facing felony child molestation charges. He was granted release from custody without bail with restrictions, according to the district attorney.

Velasquez is being held without bail at the Santa Clara County jail and set for arraignment on Wednesday.

Can’t get enough boxing and MMA? Get the latest in the world of combat sports from two of the best in the business. Subscribe to Morning Kombat with Luke Thomas and Brian Campbell for the best analysis and in-depth news.

Velasquez (14-3) has long been considered among MMA’s greatest heavyweights, a distinction he may have held on his own if not for multiple injuries that derailed his career. Velasquez went on a perfect 9-0 run, including a first-round knockout of Pride and UFC legend Antônio Rodrigo Nogueira, to capture the UFC heavyweight championship by defeating Brock Lesnar via first-round TKO. He stumbled