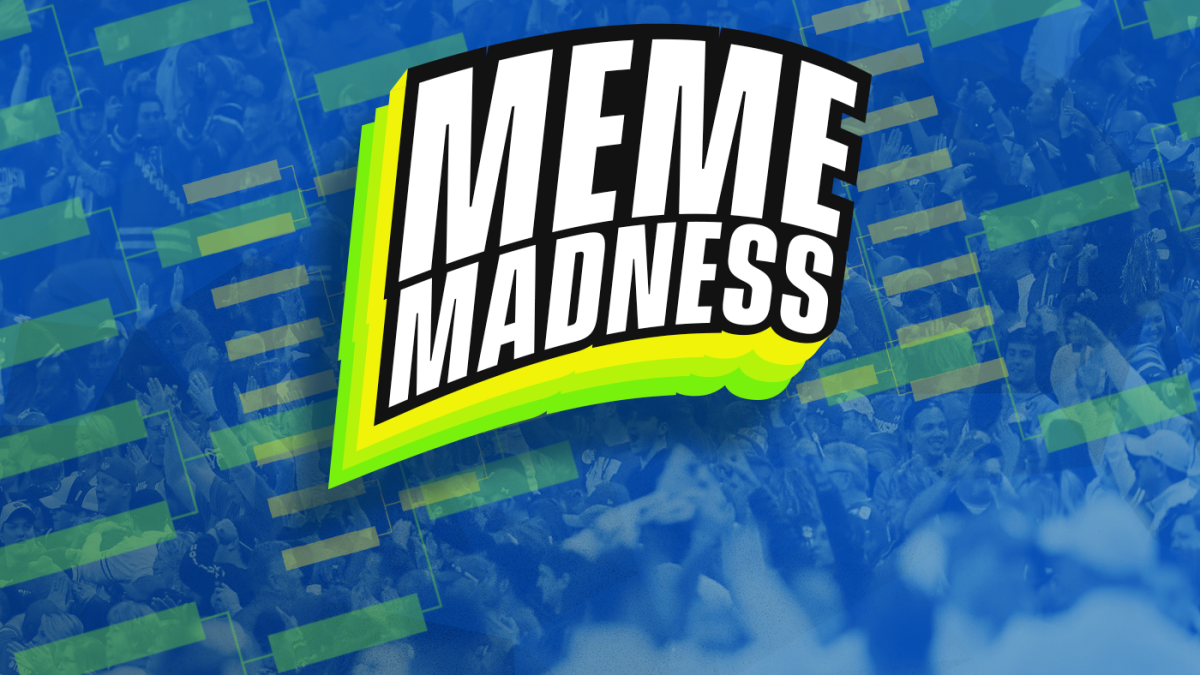 Brackets are on everyone’s minds as a wild March Madness heads into its second weekend, but why should college basketball get to have all the fun? Even though college football is in the offseason, there’s no better time to remember some of its most viral moments throughout the social media era of the sport.

And so, College Football Meme Madness was born.

Every year, dozens of images quickly become cultural touchstones in the sport by going viral on social media and in countless group chats. However, there are a select few that survive longer and permanently enter the college football universe.

Now, we want you to help pick the best.

In order to narrow it down, our staff curated 16 memorable memes from the Twitter era and separated them into two regions: Fans, and Coaches & Players. The bracket includes everything from Heisman Trophy winners and disgruntled fans to unforgettable coaching reactions. But more than anything, it includes the moments that makes college football so unique.

Before getting to the bracket blow, here are the memes that just missed the cut …

The first two that missed the cut were hilarious fan reactions. When LSU scored a touchdown right before halftime against No. 1 Alabama in 2013, a Tigers fan was caught oddly dancing like a dinosaur in celebration. In the other, a confused SMU fan in white linens and sunglasses had a classic reaction to the Mustangs failing to score right before halftime to tie the game against No. 4 Baylor, a matchup SMU eventually lost 56-21.

On the team front, Oklahoma and Tennessee each had hilarious moments that ultimately turned into timeless memes whenever their teams struggle. In one, the famous Sooner Schooner flipped and sent students flying during a game in 2019. In the