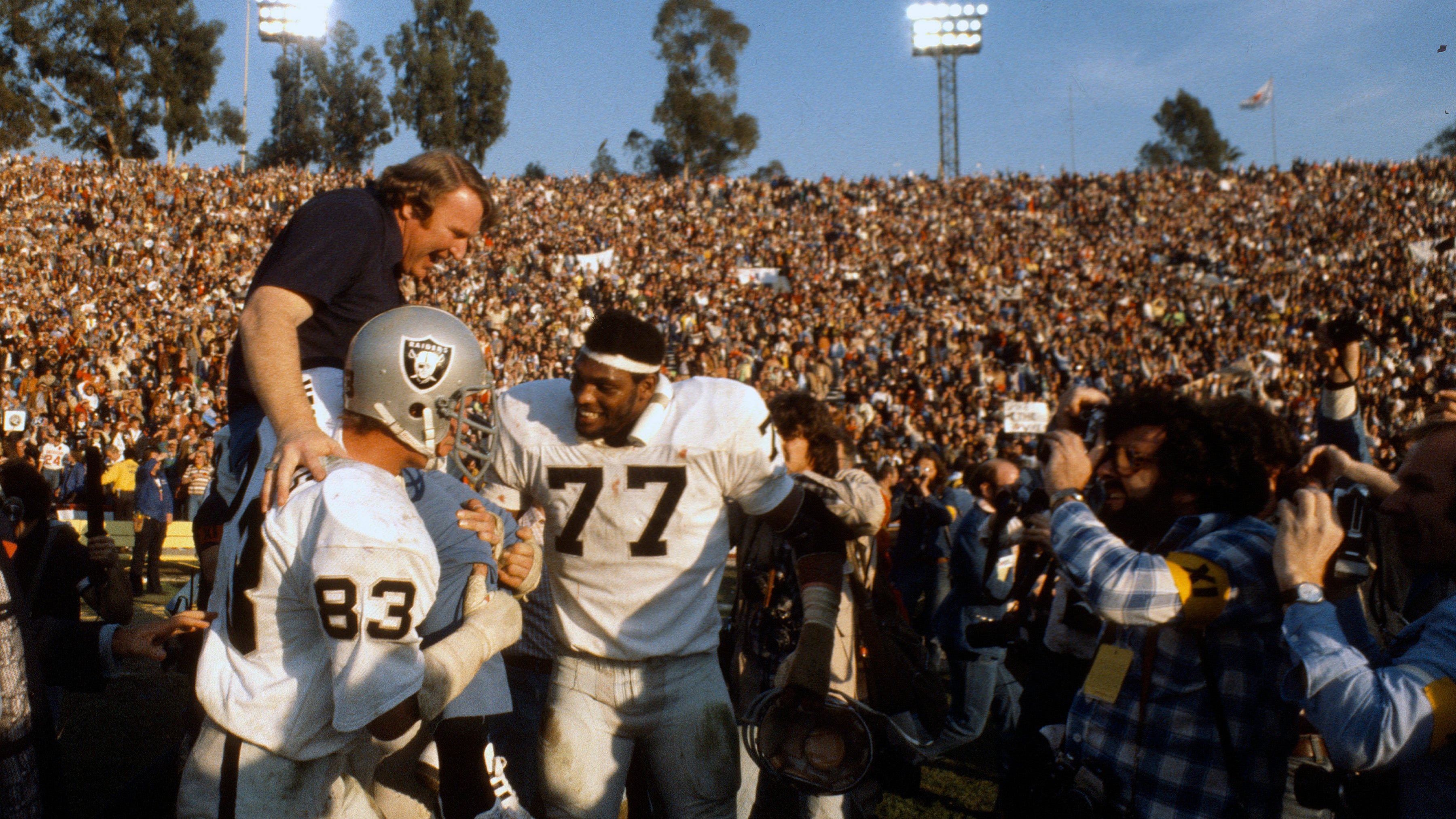 Soccer enthusiasts will get a exclusive glimpse into famed NFL coach and sporting activities broadcaster John Madden in a FOX Athletics documentary airing on Christmas Day that will examine his Corridor of Fame profession and the impact it had on the activity.

1 of football’s most animated coaches, Madden hardly ever imagined that following 10 seasons with the Oakland Raiders, such as 7 division titles and one Super Bowl victory, the up coming phase of his occupation would be in broadcasting.

Head coaches Forrest Gregg and John Madden stroll off the industry soon after the Oakland Raiders beat the Browns, 26-10, on Oct. 9, 1977, in Cleveland, Ohio.
(Ron Kuntz Assortment/Diamond Illustrations or photos by means of Getty Pictures)

“I wasn’t a male when I was coaching to say, ‘I wanna get out, I wanna be a broadcaster,’ but I understood immediately after I did the first few of online games that which is what I desired to do,” Madden said in a clip from the documentary.

Click on Here FOR Additional Athletics Protection ON FOXNEWS.COM

“ALL MADDEN,” the 90-minute documentary, will feature interviews from NFL legends like Joe Montana, Peyton Manning, Brett Favre and Monthly bill Parcells as well as today’s superstars, such as Tom Brady, Lamar Jackson and Patrick Mahomes – all of whom go over Madden’s impression, not just on the sport, but on their professions as well.

“John Madden personifies the essence of what we at FOX