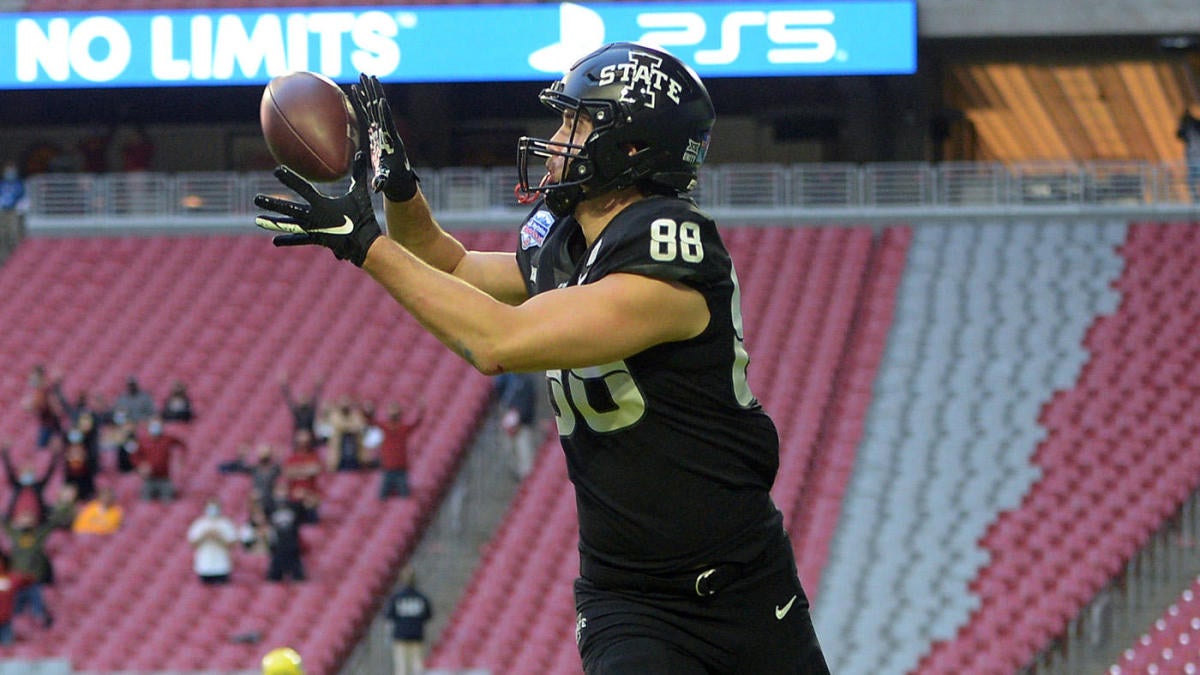 The bulk of the hype entering the NFL Draft is typically centered on who will go in the first round, as fans generate visions of immediate stardom for the players their teams will pick. But the draft, which is set for Thursday through Saturday in Las Vegas, is a seven-round affair that offers more than just a single pick for teams to try and get rich quick.

If played right, teams can find value throughout the draft, both with immediate contributors and long-term fits who may have slipped through the cracks of the first round after poor showings at the combine or for other reasons. Take Detroit Lions receiver Amon-Ra St. Brown, for example. The former USC star went in the fourth round to the Detroit Lions in last year’s draft and proceeded to catch 90 passes as a rookie.

Defensively, one example of a steal is Saints cornerback Paulson Adebo, who was a third-round pick out of Stanford last season. Adebo made 17 starts as a rookie, picked off three passes and would almost certainly be taken higher in a re-draft of the 2021 class. As it stands, he’s a mid-round steal for the Saints to build around moving forward.

So who are the overlooked potential difference makers in the 2022 NFL Draft pool? Here is a a look at 10 underrated sleepers to watch on Day 2 and Day 3 of the draft.

You’re telling me that an Associated Press First-Team All American capable of playing multiple spots on the defensive line after a strong three-year run at a great college program has no chance of going in the first round? That seems to be the consensus among draft experts, which means that Leal is going to be a steal for someone when