The game was already well in hand when it happened, but there was still injury to be added to insult. Stephen Curry, who had suffered a foot injury just plays earlier, attempted to defend Marcus Smart on a drive with just over two minutes remaining. Smart, a 6-foot-4, 220-pound amalgamation of muscle, grit and determination, delivered a compact elbow to Curry’s midsection, causing the two-time MVP to limp painfully to the bench as he checked out for the final time.

Resignation? Perhaps not. But surely acquiescence … at least for one night.

The Boston Celtics took a 2-1 lead in the NBA finals on Wednesday with a 116-100 Game 3 win, and it’s not one that the Golden State Warriors will soon forget. They’ll have plenty of time to think about it while soaking in the ice tub and getting full-body massages, trying to prevent bruising and inflammation from the punishment the Celtics relentlessly delivered throughout the evening.

“Game 2, they brought the heat to us. For us, that left a bad taste in our mouth because what we hang our hat on is effort on the defensive end and being a physical team. It definitely woke us up a little bit,” Smart said after the Game 3 win. ” We just wanted to come out, and if we were going to come out here and play, the last thing when we left that court we didn’t want to say we weren’t physical enough.”

Boston executed on its clear intention of getting to the rim early and often, outscoring the Warriors 52-26 in the paint for the game. The Celtics also displayed their force on the offensive glass, edging the Warriors 15-6, which led to a 22-11 advantage in second-chance points.

A trademark Curry heater made things close in the 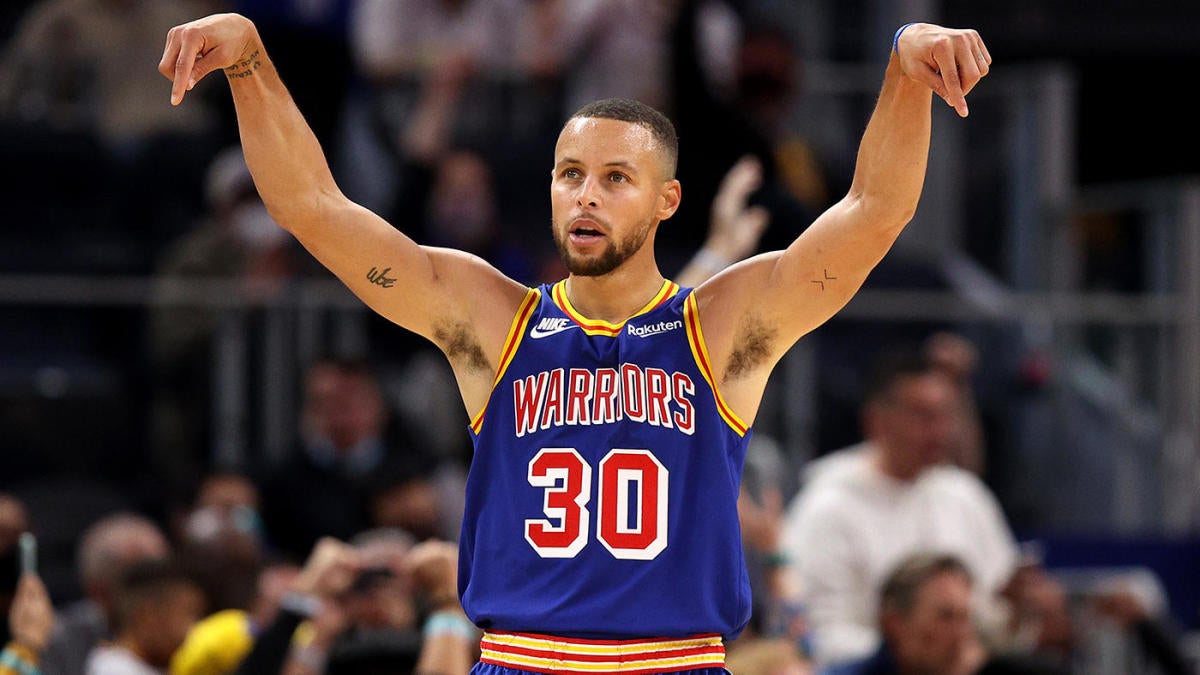