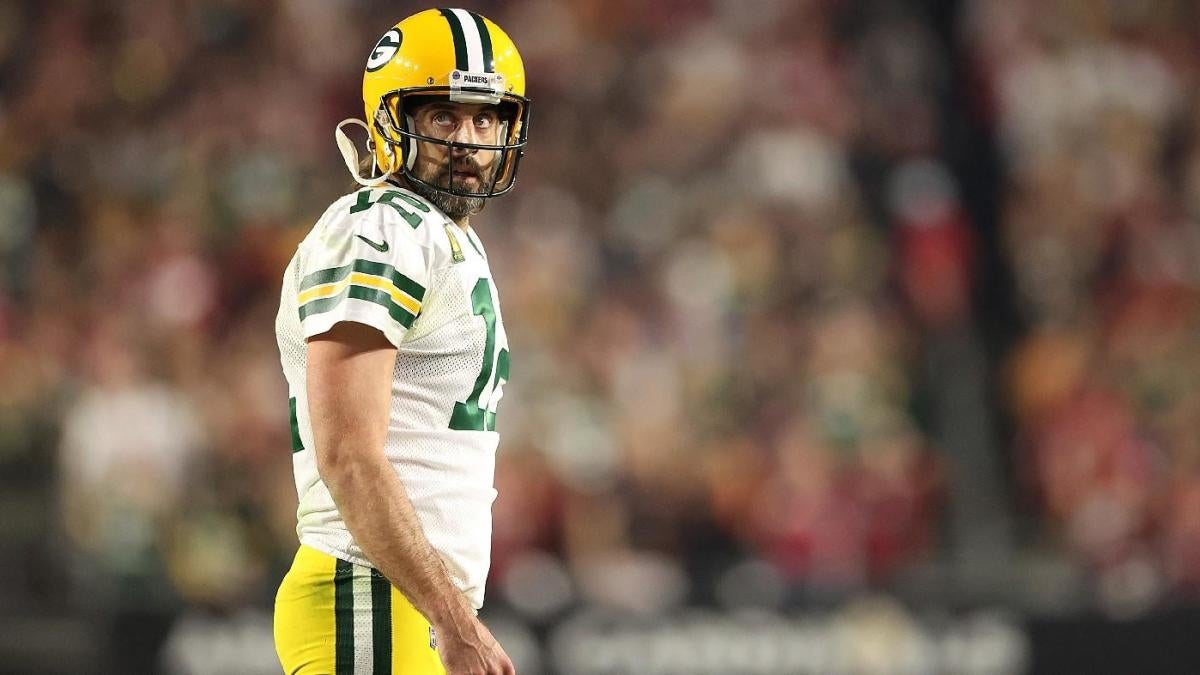 The decision to merely fine the Packers $300,000 and Aaron Rodgers less than $15,000 for repeated violations of the COVID protocols prompted a strong backlash within the NFL last week, including among many within league offices, team and league sources said.

Rodgers misrepresented his vaccination stance in public and flouted mask protocols for unvaccinated players, culminating in a lengthy appearance on “The Pat McAfee Show” after he tested positive for COVID-19, in which he remarked he would not be “shamed” into wearing a mask. Unvaccinated players are required to be tested daily and wear a mask when not on the field and are also limited in regards to their off-field interactions with teammates, per the collectively bargained protocols between the NFL and NFLPA. Rodgers did not wear a mask on the sidelines or during media interactions prior to being placed on the reserve/COVID-19 list and was also captured in images posted on social media violating the rules off site, including at a Halloween party that Packers players organized.

The decision to treat the matter as essentially one violation of protocols, rather than dock the team draft picks and sanction Rodgers himself more seriously, was ridiculed throughout the industry. And even many within the league office believed it was far too soft and gave the impression of preferential treatment for a storied franchise without a traditional ownership structure and with strong ties to the league office. Suffice to say, there will be significant pressure outside league headquarters, and within, to come down much harder on the team and the future Hall of Fame quarterback should Rodgers continue to violate obvious protocols in the future.

“If I was the Raiders, or the Saints, I would be irate,” said one league official, noting franchises that faced far steeper sanctions for violations last year.