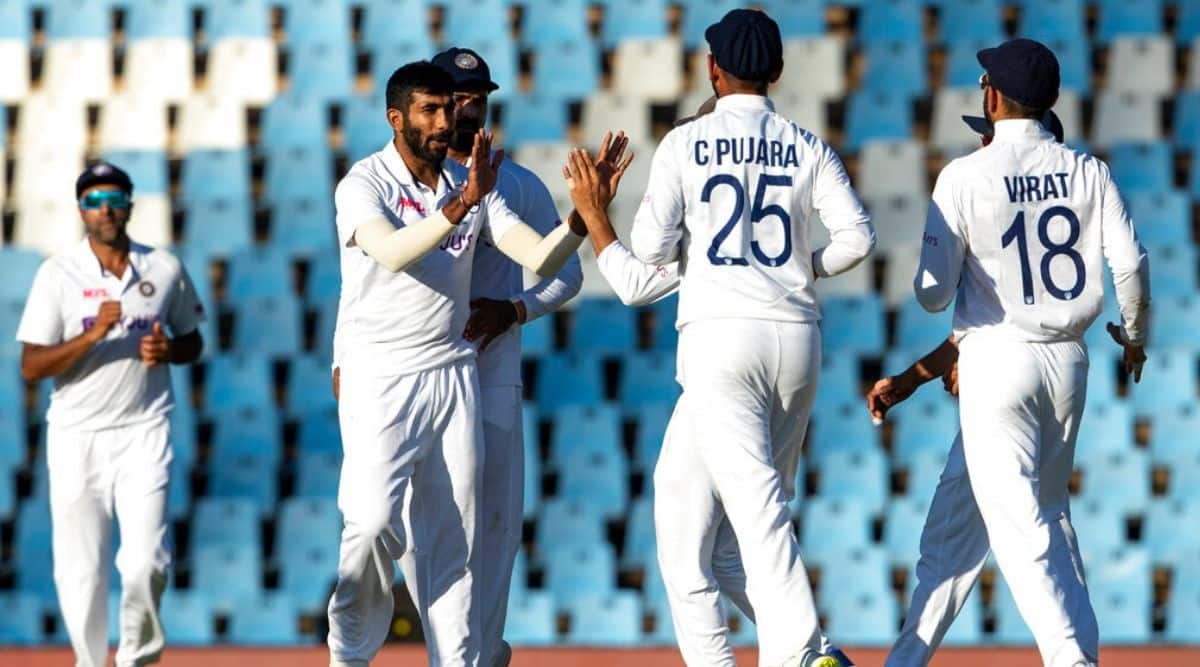 A compelling case could be made of the phalanx of India’s bowlers as the most lethal in the world now. The year began with them—even without Jasprit Bumrah and Mohammed Shami—out-bowling their Australian counterparts Down Under, before they put to shade England’s group, and by the end of this year, they out-bowled South Africa’s pace pack at their fortress. If their coming of age have been unfolding in the last few years, this year has been their tour de force, when they made a resounding statement that, in their current form, they are the most dangerous in the world.

The natural culmination is series wins abroad. Having conquered Australia, twice in their last two expeditions, snatched a 2-1 lead in England, they are on the edge of wrapping up the first of the three Tests against South at Centurion. Defending 305, South Africa are already 94/4, their only hope of salvaging something from the match resting on the robust shoulders of captain Dean Elgar and rain and thunderstorm, which is forecast on the fifth day.

South Africa end the day on 94/4. #TeamIndia 6 wickets away from victory.

But on day four, the Indian seamers stole all the thunder with thunderous spells, full of sound and fury. But for Elgar’s stoic resistance and copious fortune, the bowlers would have been enjoying a well-earned rest in their hotel-room. It was a luckless day for them—the devious cracks slumbered as the day progressed, an effect perhaps of the heavy roller South Africa used, they beat the batsmen on numerous instances, edges fell short of fielders or eluded—yet they plugged on relentlessly.