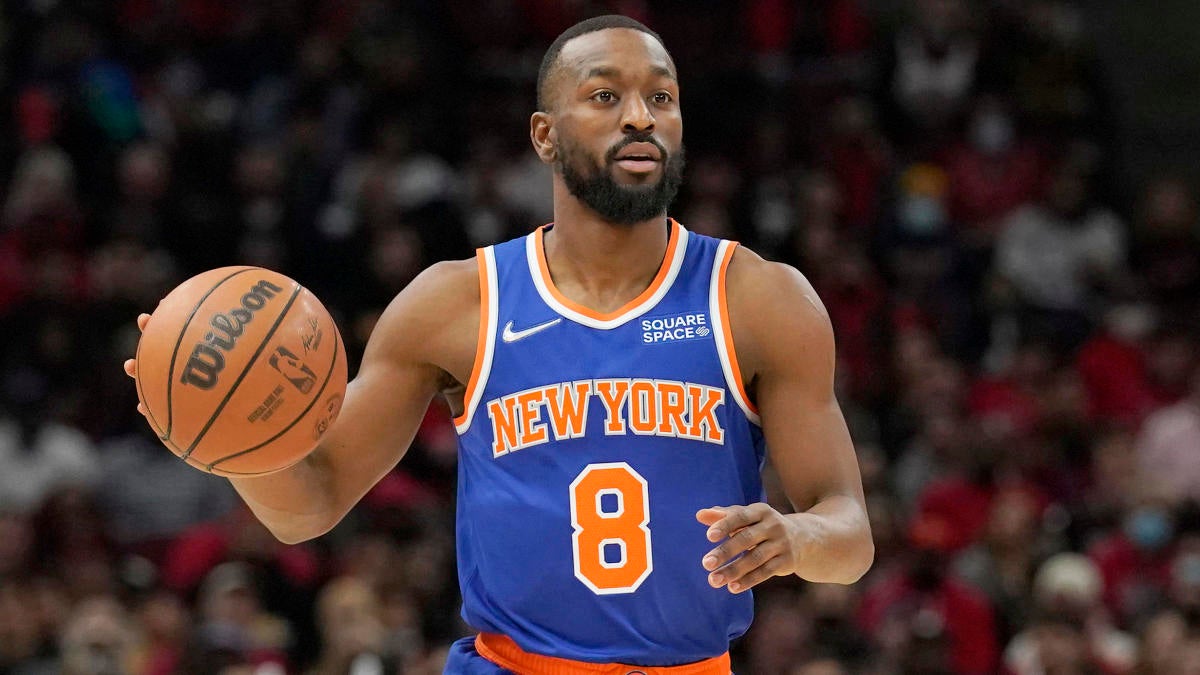 The New York Knicks have had an elephant in the room all season: Their starters are worse than their backups. The starting lineup of Kemba Walker, Evan Fournier, R.J. Barrett, Julius Randle and Mitchell Robinson, which has logged the third-most non-garbage-time possessions of any five-man unit in the league, has gotten spit-roasted by 15.9 points per 100 possessions, according to Cleaning the Glass, entering play on Monday.

The stink is coming from the heretofore starting backcourt of Walker and Fournier. As long as those two are off the court, no matter who else is playing, the Knicks are plus-15.6 per 100. It can be narrowed down further to Walker. As long as he’s not playing, Knicks lineups are plus-14 per 100.

So it seems like a simple answer on paper: Don’t play Walker, who is coming dangerously close to the “he’s finished” portion of his career. In real life, that’s not an easy decision to make. Walker is loved by everyone. It’s hard for a coach to pull the plug on a fading star, but on Monday, Knicks coach Tom Thibodeau told reporters he will indeed bite the bullet and remove Walker from the rotation.

That doesn’t mean Walker won’t be starting anymore (that job now belongs to Burks). That means he won’t be playing anymore.