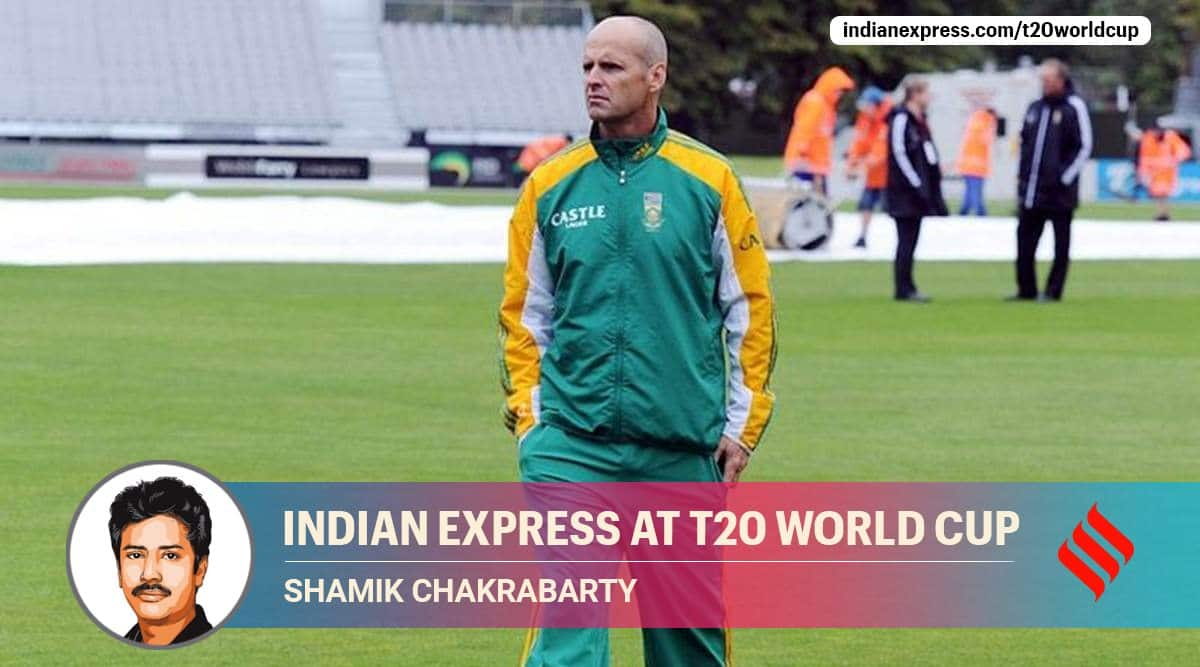 Gary Kirsten is on the Pakistan Cricket Board’s radar to replace Misbah-ul-Haq as the men’s team head coach on a permanent basis, it is learnt. Simon Katich and Peter Moores are also on the shortlist, although the latter might have to settle for a Pakistan Super League assignment.

Kirsten won the World Cup with India, Katich served as Kolkata Knight Riders’ assistant coach followed by a stint as the head coach of Royal Challengers Bangalore until the first phase of this year’s Indian Premier League. Moores, who twice worked as England’s head coach, has recently signed a three-year contract extension with Nottinghamshire.

Ahead of the T20 World Cup, Misbah, along with bowling coach Waqar Younis, stepped down from their respective positions. The PCB appointed former off-spinner Saqlain Mushtaq as the interim head coach for the tournament, with ex-seamer Abdul Razzaq looking after the bowling department. The changes coincided with Ramiz Raja taking charge as the PCB chief. A source in the know of developments informed that Raja is in favour of appointing a foreign coach on a full-time basis, although PCB needs to convince its preferred candidates for the project, as the majority of coaches these days are more keen to be associated with franchise cricket because of its shorter duration.

Pakistan have been off to a flying start in the ongoing T20 World Cup under the interim arrangement, winning back-to-back matches against India and New Zealand. Saqlain has instilled a strong ‘play for your country’ culture in the team. Pakistan have been doing their practice and pre-match warm-up sessions under their national flags, firmly planted near their training area.

“This has been done because we stand as one under our national flag,” Saqlain told reporters.

Meanwhile, Waqar has issued an apology for Mohammad Rizwan’s namaz comment. “In