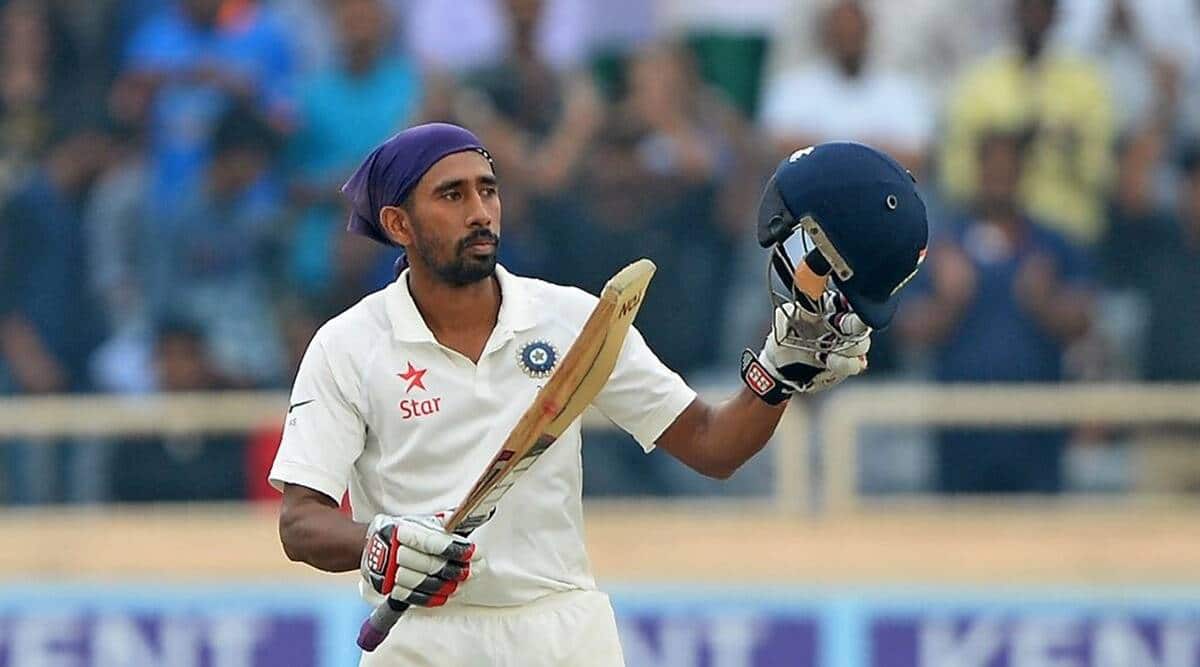 Wooster City Schools Board of Education

KEY ACTION  The board approved the addition of an eSports team at Wooster High School, discussing many of the possible things it could offer some students.

DISCUSSION  Superintendent Gabe Tudor said the group would involve competitive video gaming, noting there are several colleges and universities, including Ashland University, that have teams.

Several of the board members showed interest and expressed approval of creating a team. One board member said eSports it could reach a group of students “that wouldn’t necessarily participate in other extracurriculars.”

Tudor said for a student to letter in something, it must be voted on by the board, but it could happen. He said the costs of the program would be limited to things such as an occasional controller or video game.

The group was approved by a unanimous vote and board President Sue Herman was excited to see the idea stemmed from a student.

“To have to have a student at ground level, making that move is always exciting,” Herman said. “I love it when it’s student based.”

Several possible overnight trips, including a tournament in Cleveland Oct. 15 and 16, were listed by the high school Speech & Debate Team in a letter to the board asking members to approve the trips.

While the trips were unanimously approved, Herman brought up concerns, such as refunds, if the trips are cancelled or requirements to participate change.