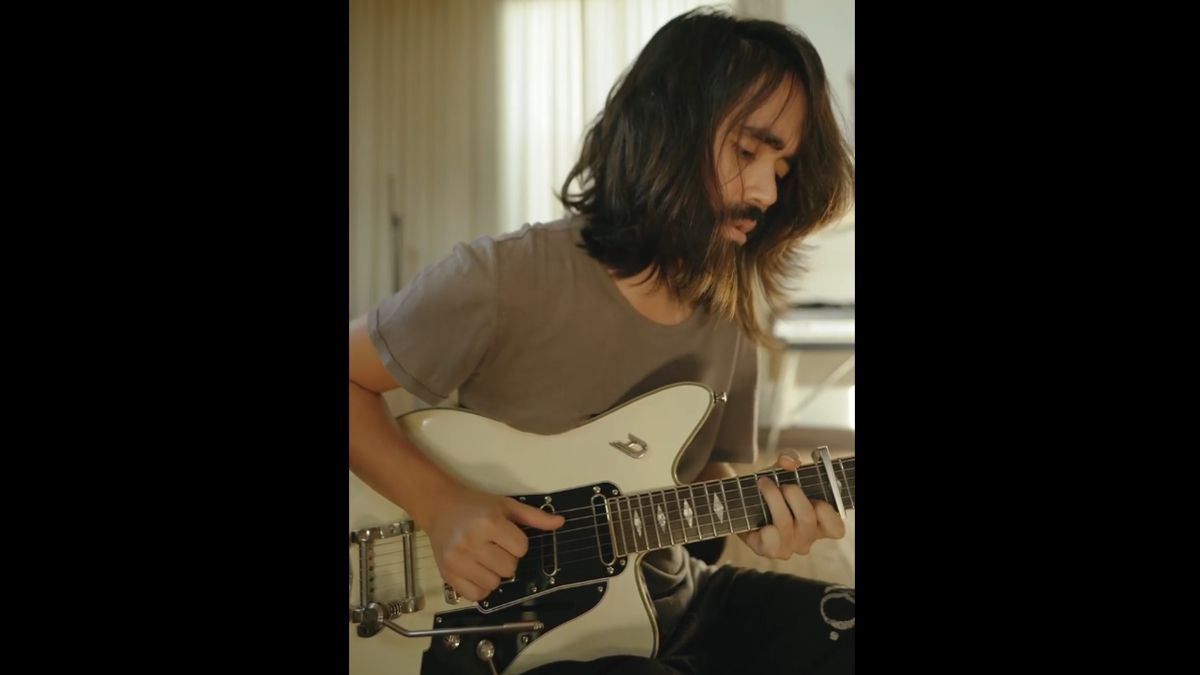 By now, we’re accustomed to Mateus Asato totally reimagining very well-recognised tracks by dealing with them to his own trademark design and style of neo-soul excellence.

In the earlier few months on your own, Asato has simply conquered The Beatles’ In My Lifestyle, Tears For Fears’ Everybody Wants To Rule and Leonard Cohen’s Hallelujah, demonstrating that – even with a self-imposed social media exile – his chops remain up there with the pretty very best.

Regardless of our familiarity with Asato, however, his latest protect has arrive as anything of a shock – an unbelievably welcome just one, at that – which sees the electric powered guitar whiz completely transform ABBA’s Dancing Queen into an ethereal fingerstyle exercise.

Wielding a white Duesenberg Paloma, Asato employs lashings of dreamy reverb and, with a capo strapped to the ninth freth, dials in a delicate, edge-of-separation clean tone that performs host to the quick-fire cover’s seesawing intro.

That anthemic refrain melody will come all around just after a handful of limited seconds, nevertheless unsurprisingly arrives with a number of classically Asato twists. Combining the harmonic foundations with the lyrical hook in just one portion, Asato dances on the whammy bar and curates a utopic assortment of vibrato-significant hammer-ons for a spectacular display of melodic enjoying.

A handful of modest slides, chordal elaborations and scalic descending runs later, Asato arrives at his cover’s outro, and ties up the excruciatingly-also-shorter rendition by weaving together a mouth watering concoction of open-string pull-off runs and a chime-y finale chord.

It’s been a chaotic time for Asato who, as a respite from recording his 6-string snippets, recently took to the Grammys stage for a scintillating efficiency with Silk Sonic – the job headed up by Bruno Mars and Anderson Paak.