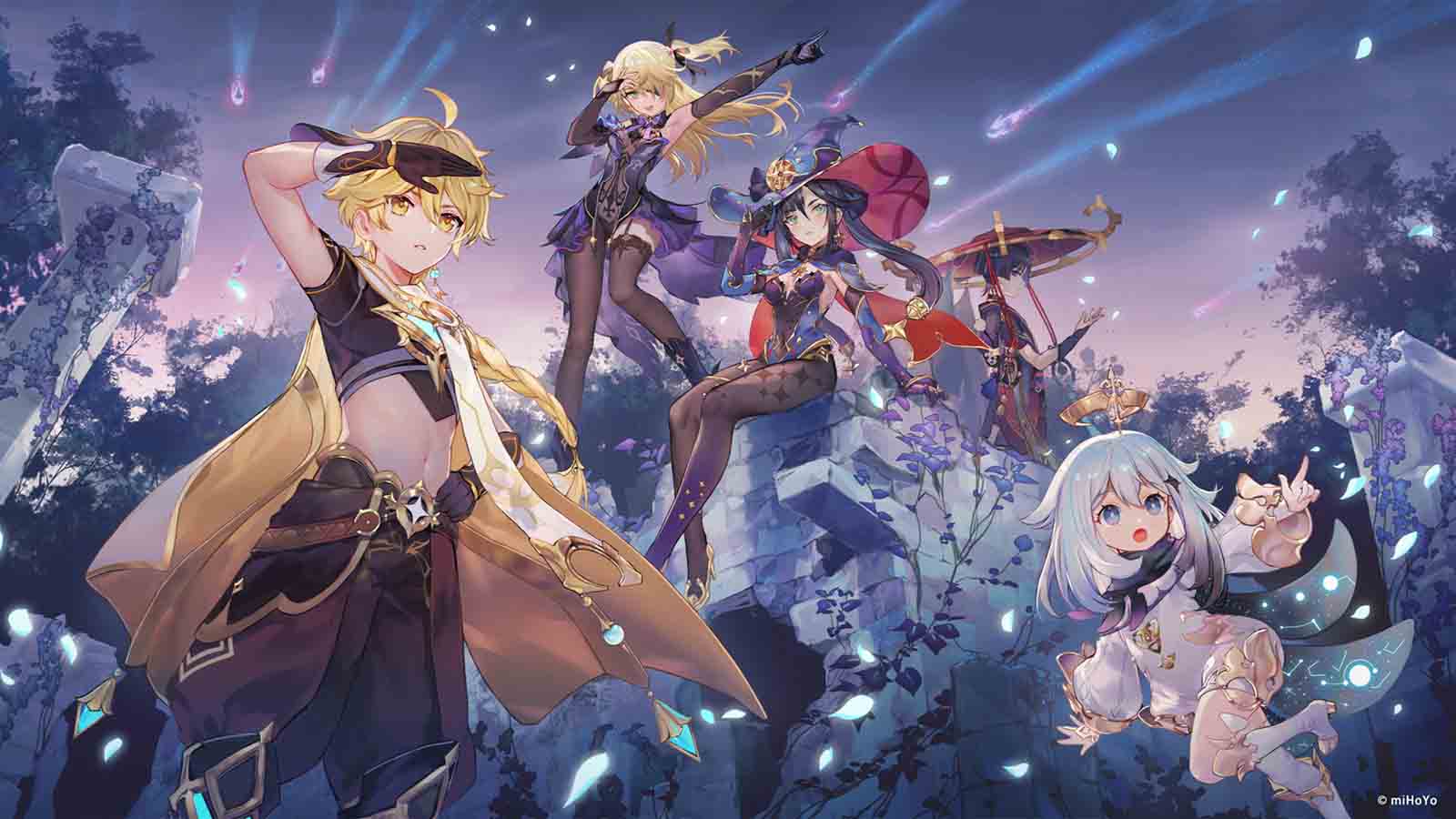 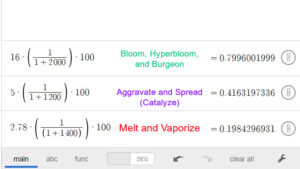 The performance of Elemental