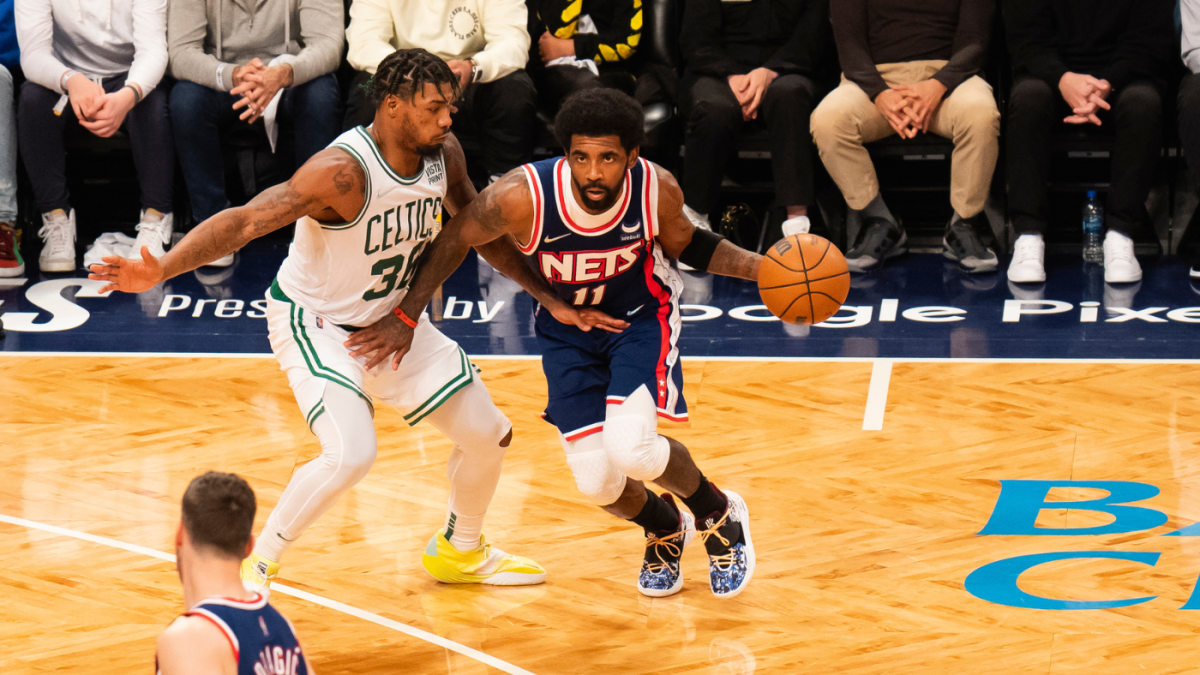 In October of 2018, Kyrie Irving sat in front of a bunch of Celtics season-ticket holders and pledged to re-sign with Boston “if you guys will have me back.” About eight months later, after basically throwing in the towel on a playoff series, Irving bolted for Brooklyn.

So take it for whatever you feel it’s worth that Irving now says he intends to re-sign with the Brooklyn Nets, who, ironically enough, were just swept out of the playoffs by the Celtics.

“In terms of my extension, man, I don’t really plan on going anywhere,” Irving said.

Irving has a $36.5 million player option for next season. Normally, a player of Irving’s stature who is still in the prime of his abilities would decline that option to sign another long-term contract, but given Irving’s unreliability over the years, are the Nets ready to commit to him for another three or four years beyond next season? We’ll see how that plays out, but for now, at Irving’s word, he plans to be in Brooklyn.

In addition to this grain-of-salt commitment to Kev and the Nets, Irving, who more or less said he considered himself one of the Nets’ head coaches after Steve Nash was hired as the actual coach in September of 2020, now apparently believes his job description also includes “managing this franchise” alongside Kevin Durant and, you know, the actual managers.

“When I say I’m here with Kev, I think that it really entails us managing this franchise together alongside Joe (Tsai, the owner) and Sean (Marks, the GM) and just our group of family members that we have in our organization,” Irving said. “So it’s not just about me and Kev, I don’t want to make it just about that. We are cornerstones here, but we have Ben, we 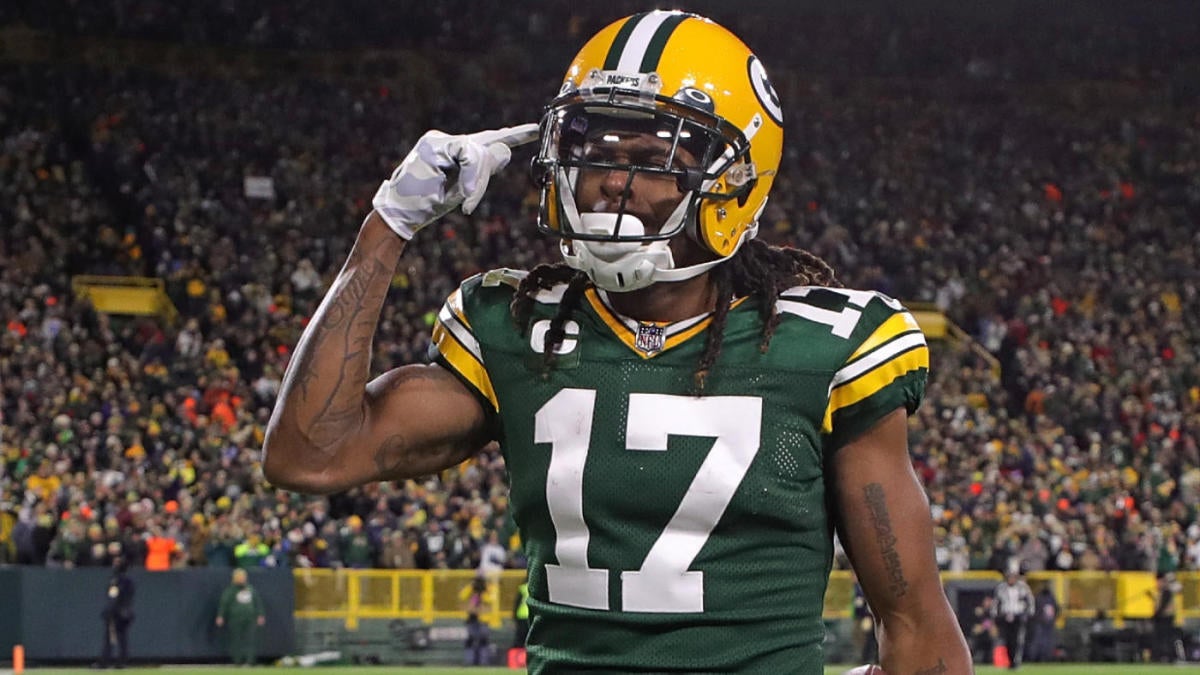