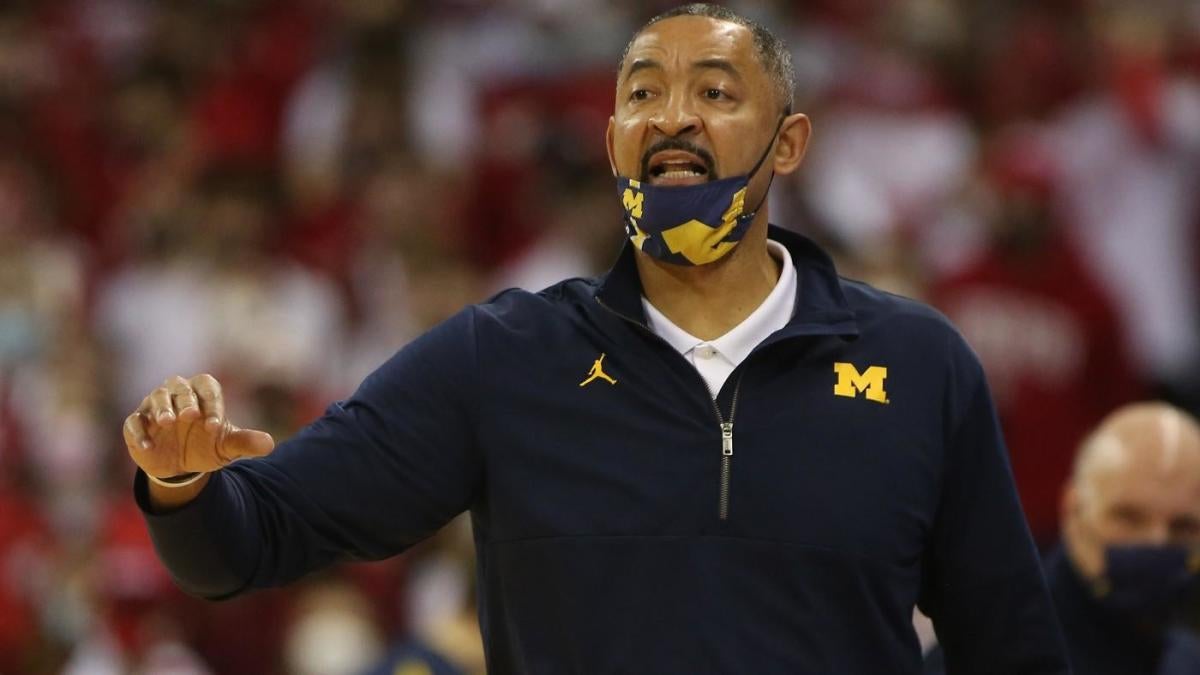 The sports world is buzzing with reaction to the postgame fight involving Michigan and Wisconsin on Sunday. On Monday, the Big Ten announced penalties for the brawl, including a five game suspension and $40,000 fine for Michigan coach Juwan Howard. In addition Wisconsin coach Greg Gard was fined $10,000 for violating the conference’s sportsmanship policy, but was not suspended.

The Big Ten also suspended three players one game for the altercation following the Badgers’ 77-63 win on Sunday with Michigan’s Moussa Diabate and Terrance Williams II, and Jahcobi Neath of Wisconsin sitting out their team’s next game

But is Howard’s punishment too much, not enough or about right for an incident that was highlighted by his open-handed strike on Wisconsin assistant Joe Krabbenhoft? Howard’s defenders would have you believe that he was the true victim — provoked by Greg Gard’s late timeout and by Gard’s attempt to stop Howard in the postgame handshake line. There’s also the uncertainty surrounding what Krabbenhoft may have said to provoke Howard.

But while it’s incumbent upon Michigan and the Big Ten to parse through the clutter and figure out exactly what happened, the raw video is unkind to Howard.

So, based on what we knew Monday morning, our writers weigh in for this edition of the Dribble Handoff:

Gary Parrish: Howard should be suspended, but not terminated

Let’s define the baseline of punishment at suspension: I would imagine Greg Gard gets no suspension. The players who threw punches on video will face a suspension. And Juwan Howard’s going to face a suspension. I think it stops short of termination, although, there were plenty of people — even like legitimate media people — saying he should be terminated for what he did. I’ll stop short of that. I don’t like throwing around termination for one