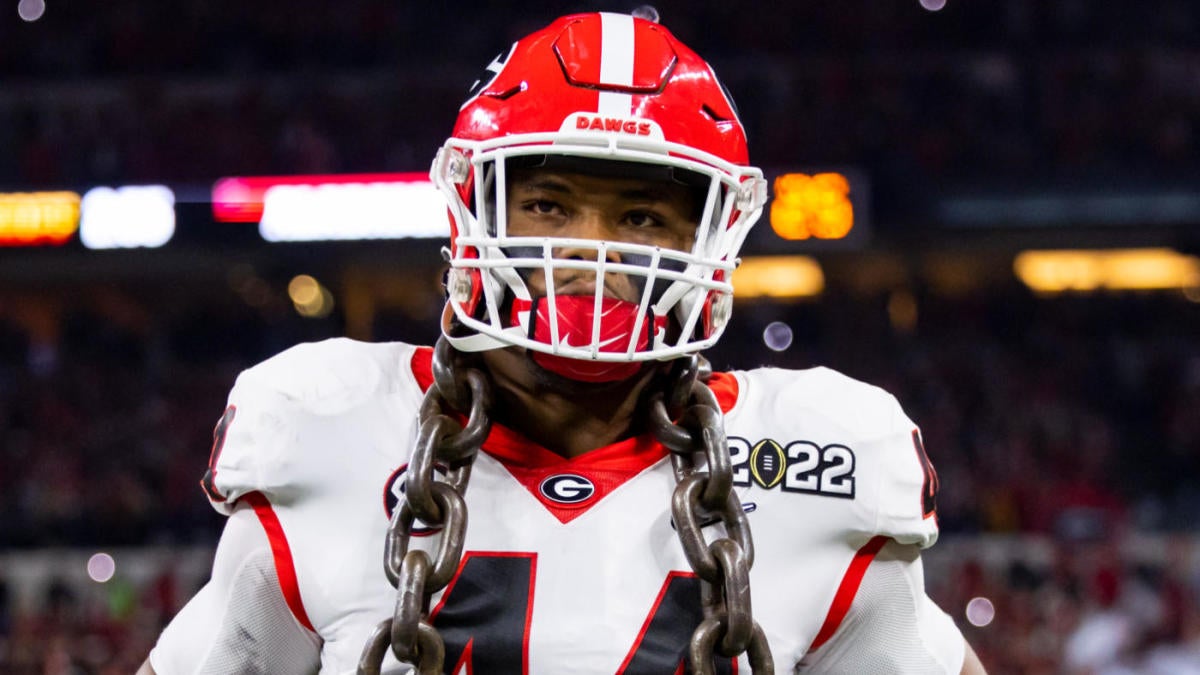 The NFL Draft is now less than two weeks away, and there is no clear consensus first overall pick. And certain scenarios that may have seemed unusual or extreme early in this process, to those actually involved in it, just may come to be rote by the time the Jacksonville Jaguars actually make their initial selection.

That’s a complicated way of saying that Michigan pass rusher Aidan Hutchinson, who many would have penciled in with this pick weeks or months ago, might not be the guy for the Jags. And Georgia pass rusher Travon Walker, who blew up the combine with ridiculous athletic feats but who doesn’t necessarily have the game film to back it up, just may end up being the first name called. At this point, to the evaluators I spoke with this week who are preparing to make picks, neither scenario would be shocking.

Jaguars general manager Trent Baalke has a history of gambling on talent, and in particular on being heavily influenced by athletic metrics. He was rarely afraid to trust his gut or take a shot on an injured player or be a contrarian of sorts, and while it ultimately had a lot to do with his demise in San Francisco, there is little indication to his peers that Baalke has changed to any great degree. Furthermore, the Jaguars have long been an organization that has focused on the numbers – and testing scores – as a major factor in player selection, and Walker is obviously the darling of that cohort.

Does Baalke look at Walker and see Aldon Smith, the 49ers former pass rushing savant, only without the off-field issues that derailed what may have been Smith’s Hall of Fame career? Is he captured by Walker’s boundless upside, and intent on taking him, with