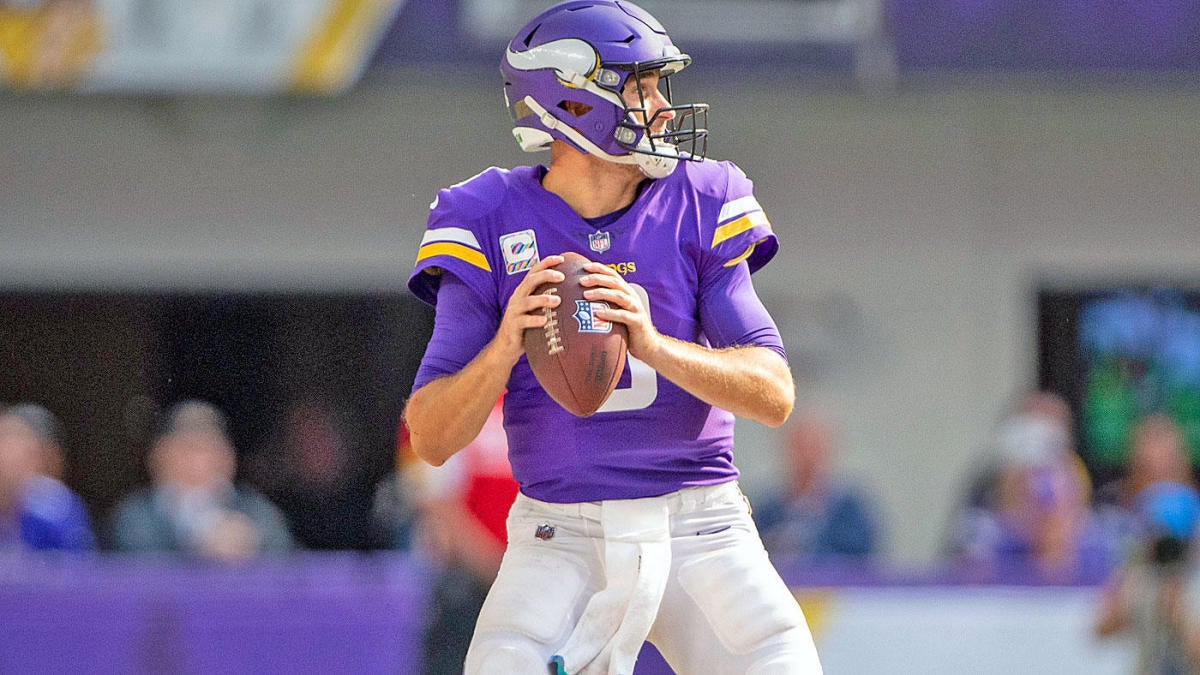 All eyes are on the NFL playoff picture as the 2021 regular season winds down. But a handful of teams are already — if not admittedly, privately — looking forward to the 2022 offseason. And if last winter and spring are any indication, we could be in for yet another flurry of high-profile moves, starting at the quarterback position.

With that in mind, here’s an early look at 10 big names who could very well find themselves on the trade market in 2022:

We’re including him out of necessity, not because anything points to an ugly split between Rodgers and the Packers right now. With a third straight 13-win season and NFC title run very much in the cards, why wouldn’t they work toward an extended marriage, even if it means punting on the Jordan Love succession plan? But let’s say Rodgers still opts to control his own destiny post-2021; the Packers can instantly save $19-plus million — and assuredly collect multiple first-rounders — by sending him elsewhere. They’d absorb a big dead-cap hit ($26.8M) by doing so, but the Eagles and Rams proved in 2021 that massive financial pills can, in fact, be swallowed in the name of drama-free QB situations.

Will Pete Carroll and Co. be eager to reset the QB spot? Not necessarily. But a rebuild could certainly be on the way, and Russ had no qualms about teasing a relocation even before Seattle tumbled to the bottom of the NFC West. Maybe the price tag is slightly lower after his 2021 finger surgery, but he’s still just 33 with plans to play another decade. Seattle would absorb a $26M dead-cap hit by dealing No. 3, but the team would still save a net of $11M, freeing up space for a roster in dire need of reinforcements.

For a better improvement