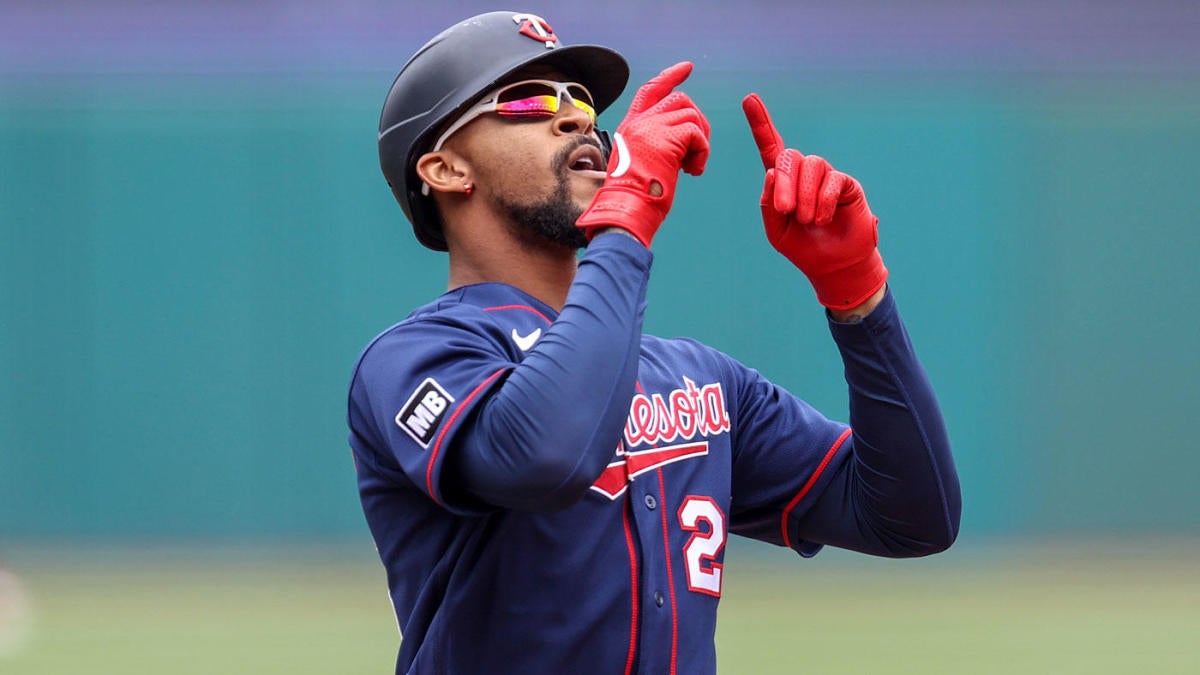 The 2020-21 offseason has begun and, well, nothing’s happened. That isn’t surprising though. The MLB offseason, much like the regular season, is a marathon rather than a sprint. The top free agents typically don’t sign until a few weeks into the winter, and the trade market can be slow to develop when so many free agents are still on the board.

Here are R.J. Anderson’s top 50 free agents. This isn’t a great free agent class, and because of that, teams could venture out into the trade market to address their needs. There are still plenty of rebuilding teams willing to trade their best players for prospects, and contenders making salary dump trades so they can spend elsewhere is possible as well.

With that in mind, here are MLB’s top 20 trade candidates heading into the offseason, ranked in order of how likely they are to be moved and how attractive they are to potential trade suitors.

After losing 110 games this season and 35 games during the shortened 60-game season a year ago, nothing can be off the table for the D-Backs, who don’t exactly seem poised for a quick turnaround in the rugged NL West. Marte is one of the most valuable trade commodities in the game given his play and affordable contract. This is as team friendly as it gets:

That is at most $30 million for Marte’s age 28-30 seasons. An absolute steal. Also, Marte can play center field or second base, though hamstring trouble led the D-Backs to playing him more at second down the stretch. Playing the infield might be the best way to keep Marte on the field going forward. Either way, he’s