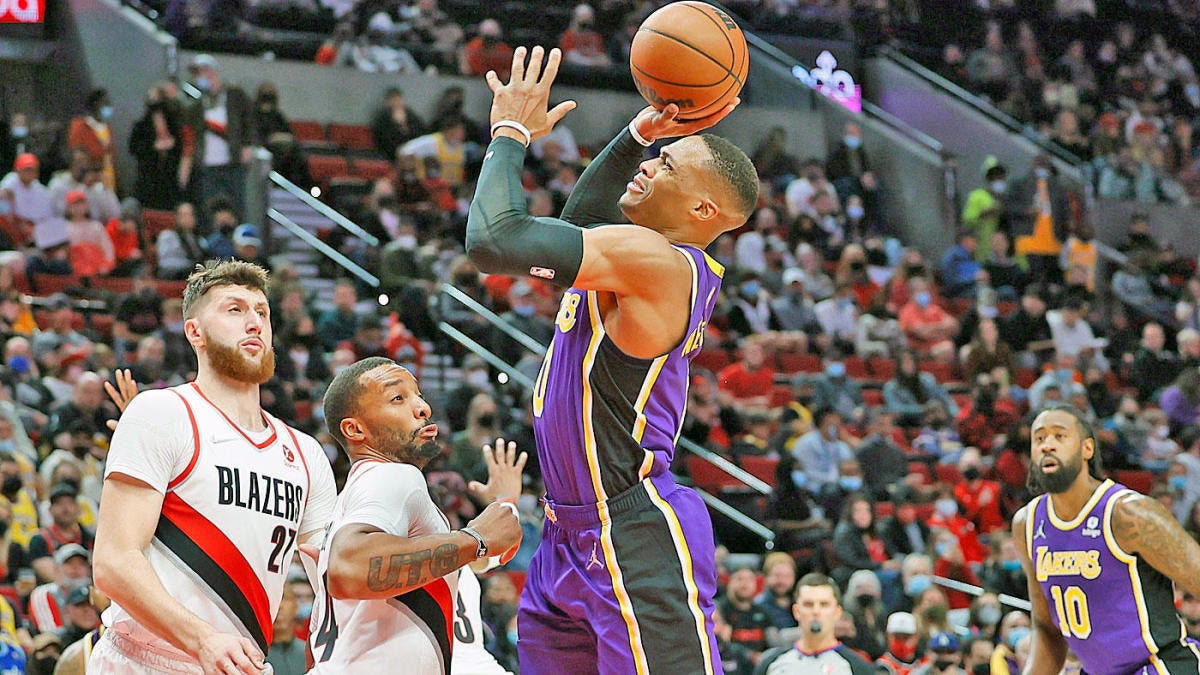 Thankfully, the Lakers said Davis is suffering from a stomach bug that is not COVID-related. When he’s able to return to the lineup remains to