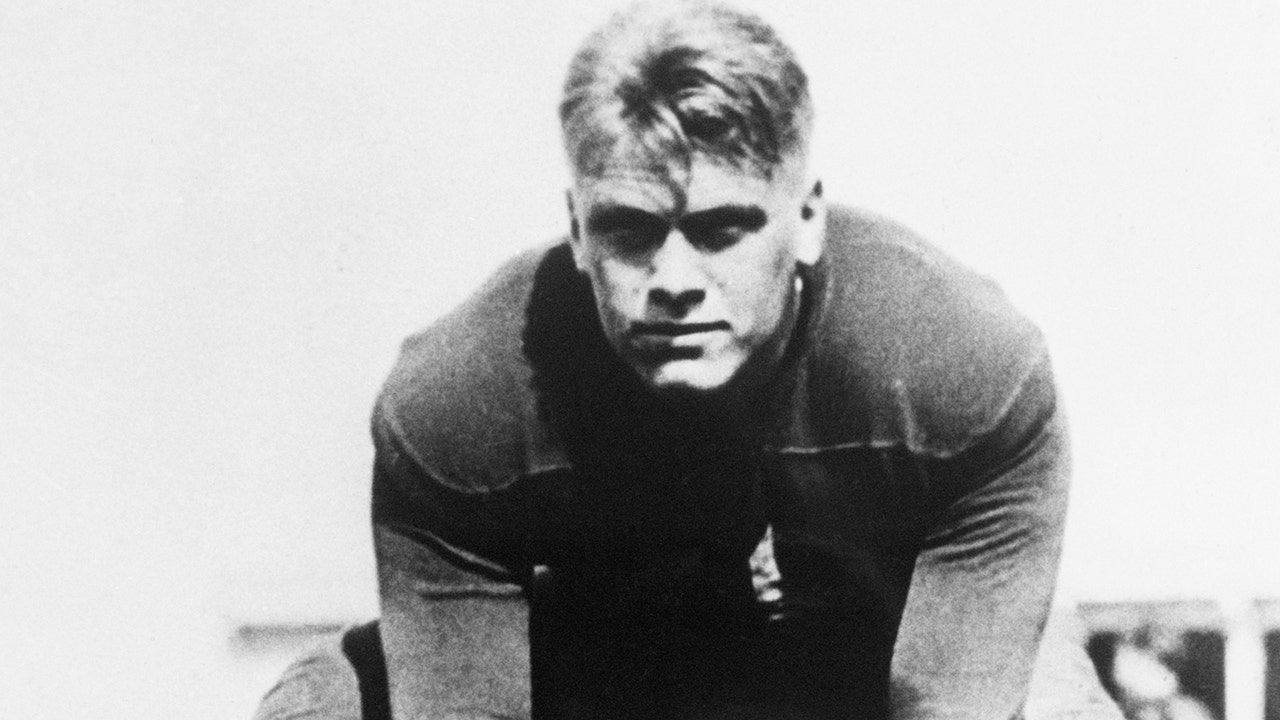 Presidents Day is used every year to celebrate all presidents of the U.S. and George Washington’s birthday, with some states also celebrating President Abraham Lincoln’s birthday.

As the U.S. honors the U.S. leaders, it’s fun to look back at the sporting achievements of some presidents.

Read below for a look at how some former presidents fared in the athletic arena.

The History Channel noted that President Lincoln was an amateur wrestler in the 1830s. “Abraham Lincoln: The Prairie Years, Vol. 1” detailed Lincoln wrestling and beating Jack Armstrong, who was a champion from a nearby town.

The National Wrestling Hall of Fame honored Lincoln in 1992 as an “Outstanding American.”

Theodore Roosevelt, the 26th president of the United States, is seen in this undated photo.
(AP Photo, File)

President Roosevelt has been described as the ultimate sportsman. He was a boxer and a wrestler, and he played tennis and polo. He would regularly box at the White House and was injured by his military aide Col. Daniel T. Moore in a sparring session.

His sporting legacy has left an imprint on one of the greatest superstars of any professional sport – Tom Brady. The seven-time Super Bowl champion has quoted Roosevelt’s “Man in the Arena” speech and used the speech as the title for his ESPN documentary.

President Taft attended Yale in 1874 and competed in intramural wrestling. He was the heavyweight champion at one point during his time at the school.

According to the Miller Center, Taft was a solid baseball player, as well.