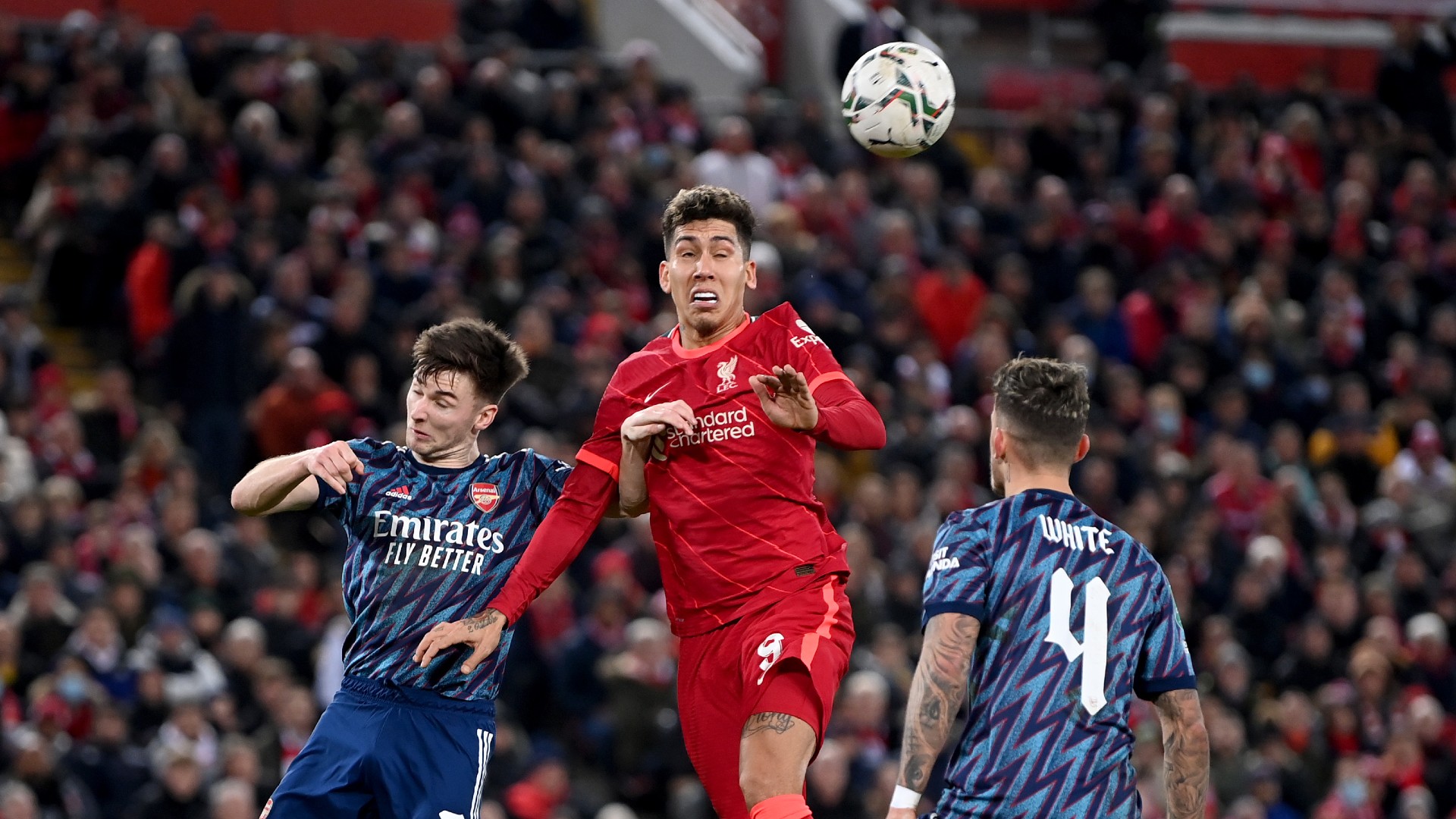 After Granit Xhaka’s moment of madness inside the opening half-hour reduced Arsenal to 10 men, it felt like Anfield was ready to explode at any moment.

Arsenal produced nothing short of a gutsy team effort to hold a Liverpool side devoid of ideas scoreless and send the EFL Cup semifinal back to the Emirates with a 0-0 scoreline and the matchup very much in the balance. The Gunners could very well have capitulated once Xhaka was sent to the showers and Cedric withdrawn with an injury, but instead Mikel Arteta orchestrated a masterpiece, as Ben White led the monumental defensive effort while Bukayo Saka and Gabriel Martinelli added flair.

Liverpool, meanwhile, produced just a single shot on target the entire match despite the advantage, with Takumi Minamino missing the best opportunity in the dying moments of the game. The Reds looked completely lost with Mohamed Salah and Sadio Mane away on Africa Cup of Nations duty. Jurgen Klopp deployed three defensive-minded midfielders and they lacked any creative spark throughout.

A spot at Wembley is now on the line with a level aggregate, as both sides are hoping to find a moment to savor next week in London. Chelsea is already confirmed as the first finalist, so the victor from this two-legged matchup will move on to face the Blues.

**Sporting News followed the event live and provided score updates, commentary and highlights as they happened.

Arsenal manager Mikel Arteta speaking to Sky Sports: “[The players] showed great fight and determination. They never gave up. To do what they done today, they deserve great